Virtual Summits of Turkic Council and Non-Aligned Movement: Why are They Important for Azerbaijan’s Foreign Policy? 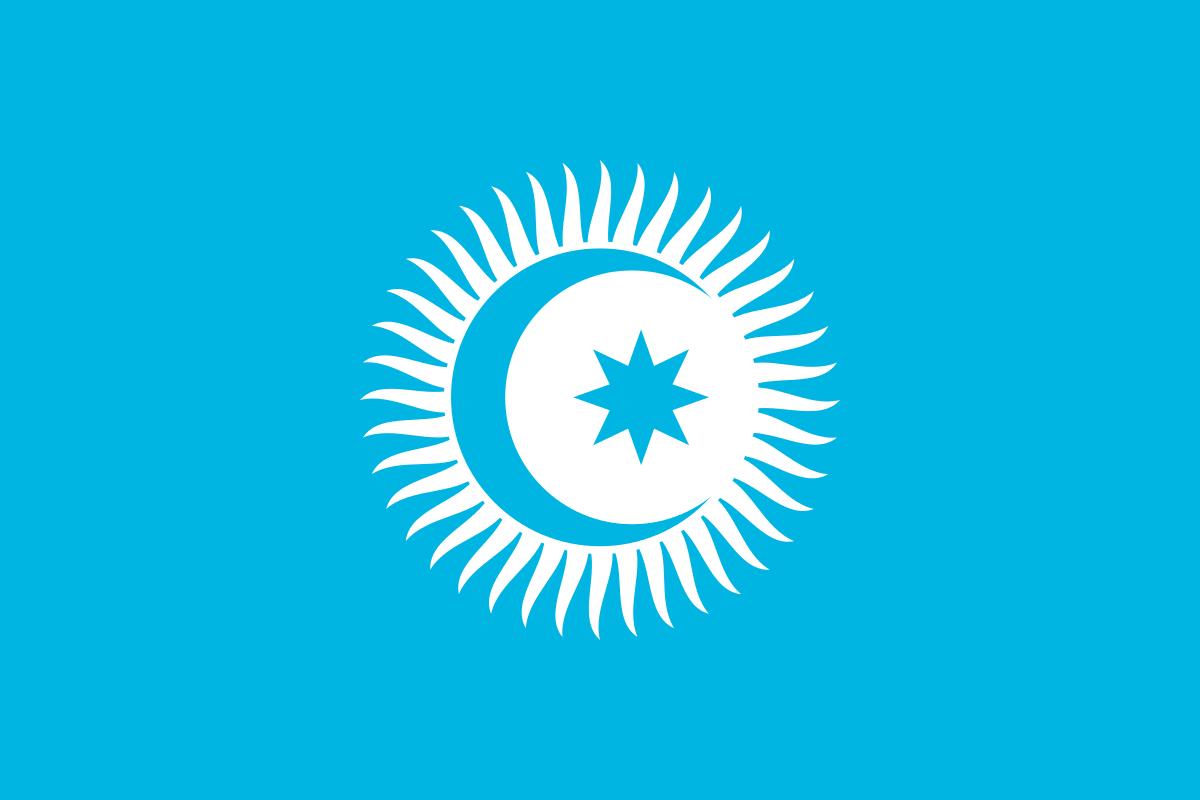 Azerbaijan is one of those states that often punches above its weight in international relations, thanks to a number of factors, principally the country’s strategic location in between geopolitical centers and its artful navigating in this complex setting. Azerbaijan’s international standing has been particularly bolstered this year by its chairmanships at two international institutions – the Turkic Council of Azerbaijan, Kazakhstan, Kyrgyzstan, Turkey, Uzbekistan as well as the Observer State Hungary, and the Non-Aligned Movement (NAM) of 120 member states.

This role has entrusted the Azerbaijani government with a momentous task to take up a leading position in the present troubled times and ensure international solidarity, cooperation and coordinated policies in the fight against the pandemic. The virtual summits of and a number of ministerial meetings within these two institutions organized at the initiative of Azerbaijan over the last few weeks are some of Baku’s efforts to fulfil its international responsibilities.

The extraordinary summit of the Turkic Council on the theme of “Solidarity and Cooperation in the fight against COVID-19 pandemic” took place through video-conference on 10 April 2020. Importantly, apart from the leaders of all the member states, Viktor Orban, Prime Minister of Hungary, Gurbanguly Berdimuhamedov, President of Turkmenistan and Director-General of the WHO, Dr. Tedros Adhanom Ghebreyesus joined the event.

The summit highlighted the necessity of the global solidarity and multilateralism to save lives and to minimize the negative social, economic, moral and psychological consequences of the pandemic. The need to sustain economic and trade cooperation amongst the member states was particularly emphasized at the summit, and the member states promised to take necessary measures to facilitate the passage of the freight vehicles across the borders.

In accordance with the agreement reached during the summit the Ministers of Health of the Member States held a videoconference, on April 28, to exchange information, discuss national pandemic action plans, share expertise and treatment methods. A ministerial meeting in a similar format was also organized between the Ministers of Transport of the Member States on April 30. The meeting occurred against the backdrop of rising importance of “Middle Corridor,” a trade route connecting Turkey to Central Asia via Georgia, Azerbaijan and the Caspian Sea amid the halts in other transportation routes due to the pandemic.

Azerbaijan has also made a list of initiatives within the framework of the Non-Aligned Movement (NAM) to coordinate the cooperation amongst the member states and to buttress multilateralism in the international relations. The Coordinating Bureau of the NAM adopted two Communiques on the COVID-19 Pandemic on March 25 and April 10.  The documents recognized the importance of preservation and strengthening of the values of multilateralism and international cooperation and declared full support of the Movement to the World Health Organization (WHO) and to its Director-General Dr. Tedros Adhanom Ghebreyesus.

The communication within the organization culminated on May 4 with the virtual summit of the Member States held on the principle of regional geographical representation in the format of the Contact Group. The summit, attended also by the representatives of up to 40 Member States, among them, Prime Minister of India, President of Islamic Republic of Iran and President of Islamic Republic of Afghanistan. The President of the 74th session of the United Nations General Assembly, the Chairperson of the African Union Commission, and the Director-General of the World Health Organization also addressed the summit.

President Ilham Aliyev of Azerbaijan, inaugurating the meeting, reiterated that the promotion of multilateral diplomacy, the strengthening of cooperation and solidarity among member countries is one of the priorities of his country’s chairmanship at the Non-Aligned Movement. The Heads of States and Governments, unanimously supporting the initiatives of Azerbaijan, also stressed the importance of strengthening international solidarity, mobilizing the efforts of states and international organizations in fighting against the coronavirus pandemic.

Thus, the summits of the Turkic Council and the Non-Aligned Movement, along with other initiatives Azerbaijan has made in its capacity as the chairman of the two organizations, assisted the member countries to generate a coordinated response to the challenges posed by the pandemic. This is a critical contribution to the maintenance of international peace and security which is increasingly more challenged by the growing nationalistic and protectionist policies across the world.

Vasif Huseynov is a PhD graduate from the Georg August Universität Göttingen and analyst at the Center for Analysis of International Relations in Baku, Azerbaijan.