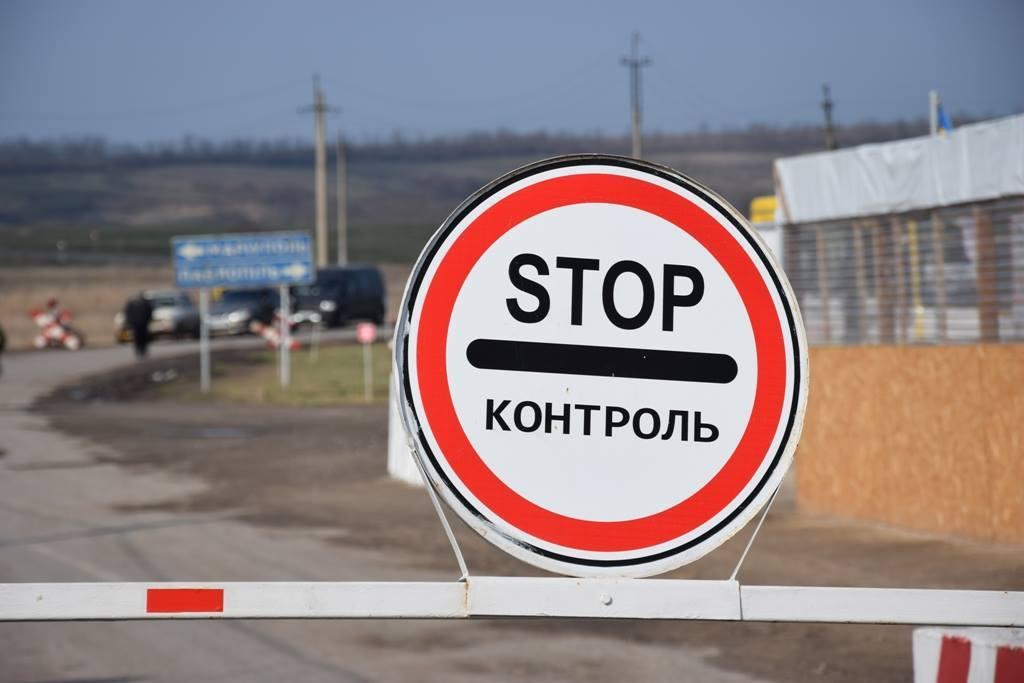 Another stage of the prisoner swap has kicked off in Donbas – Ukraine is bringing home 19 of its citizens who have been held in captivity in the temporarily occupied territories. Given the quarantine restrictions that are currently in force, those released will be sent for compulsory observation immediately, according to the President's Office. Mutual release of detainees is taking place in the "all for all" format. "Everyone who is illegally detained in the occupied territories or in another country is valuable for Ukrainian President Volodymyr Zelensky and for the Ukrainian government as a whole. Ukraine must release all its citizens," the office said on Facebook, according to UNIAN.

The statement notes this is the third stage of prisoner release under Zelensky's presidency. The first one was in September last year, when 35 Ukrainians returned home, while 76 citizens returned during the second effort made in December. Negotiations are underway on the release of Ukrainians being held in occupied Crimea and in Russia. "It should be remembered publishing in the media the names of those whom Ukraine is trying to bring back complicates the process of them being put on the lists for release," reads the report.