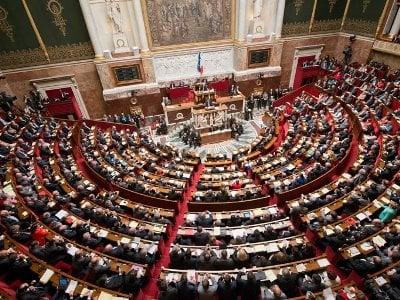 The National Assembly of the French Republic unanimously adopted a resolution supporting Armenia and implying sanctions against Azerbaijan, the French Embassy in Armenia reported on its Facebook page.

"Among other provisions, the resolution of the French National Assembly

- Calls on international organizations to take all measures to protect the Armenian cultural and religious heritage in the territories of Armenia and Nagorno-Karabakh under Azerbaijani control.

The resolution was presented on behalf of the majority of the National Assembly-ruling "Renaissance" faction.

The ambassador and the staff of Armenia's embassy in France were present at the meeting as guests of honor.