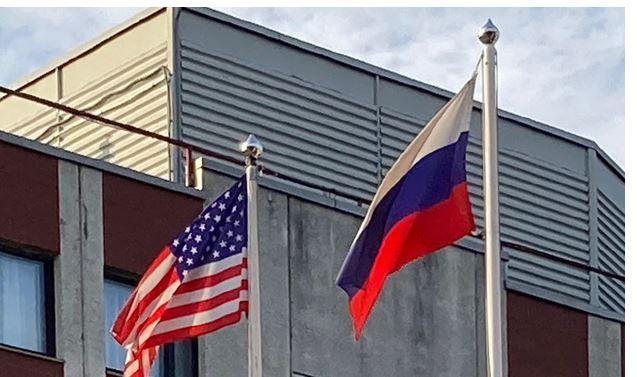 A real dialogue with the United States on strategic stability is possible if the U.S. is an adequate partner ready not to cross Moscow's red lines in the sphere of security, director of the Russian Foreign Ministry's Non-Proliferation and Arms Control Department Vladimir Yermakov said.

“In principle, we have never rejected dialogue. At the same time, a real dialogue is possible only if there is an adequate partner on the other side. For this, the United States needs to become ready for a serious conversation on truly equal principles and on the basis of a readiness to respect our interests and not cross our red lines in the field of security," Yermakov said.

Earlier, U.S. Charge d'Affaires in Russia Elizabeth Rood said that Washington is committed to arms control and is waiting for an opportunity to resume dialogue with Moscow on strategic stability, interrupted, according to her, over the situation around Ukraine.

Previously, the two nations rescheduled the Russian-U.S. bilateral consultative commission on the New START treaty, which was planned to take place November 29 - December 6.