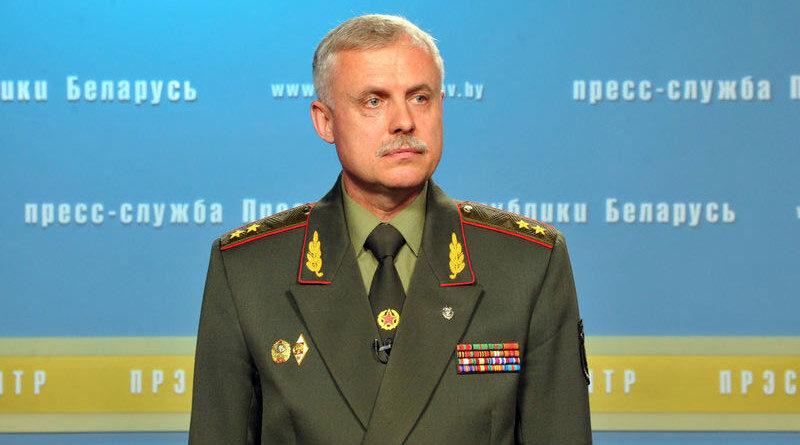 The CSTO General Secretary noted that the organization proposed a number of measures to help Armenia, including the implementation of a mission to the country’s border with Azerbaijan to assess the situation there, RIA Novosti news agency reports.

"The situation is not easy, there are skirmishes on the border of Armenia and Azerbaijan almost every day. In general, the complex of measures that the CSTO proposes to Armenia includes various measures in both political-diplomatic and military spheres, including sending a mission to the Armenian-Azerbaijani border. The proposals were generally approved by all states," Stanislav Zas said in an interview with the Belarusian ONT television. According to him, "the only thing that has not been achieved is the consolidated assessment of the created situation."