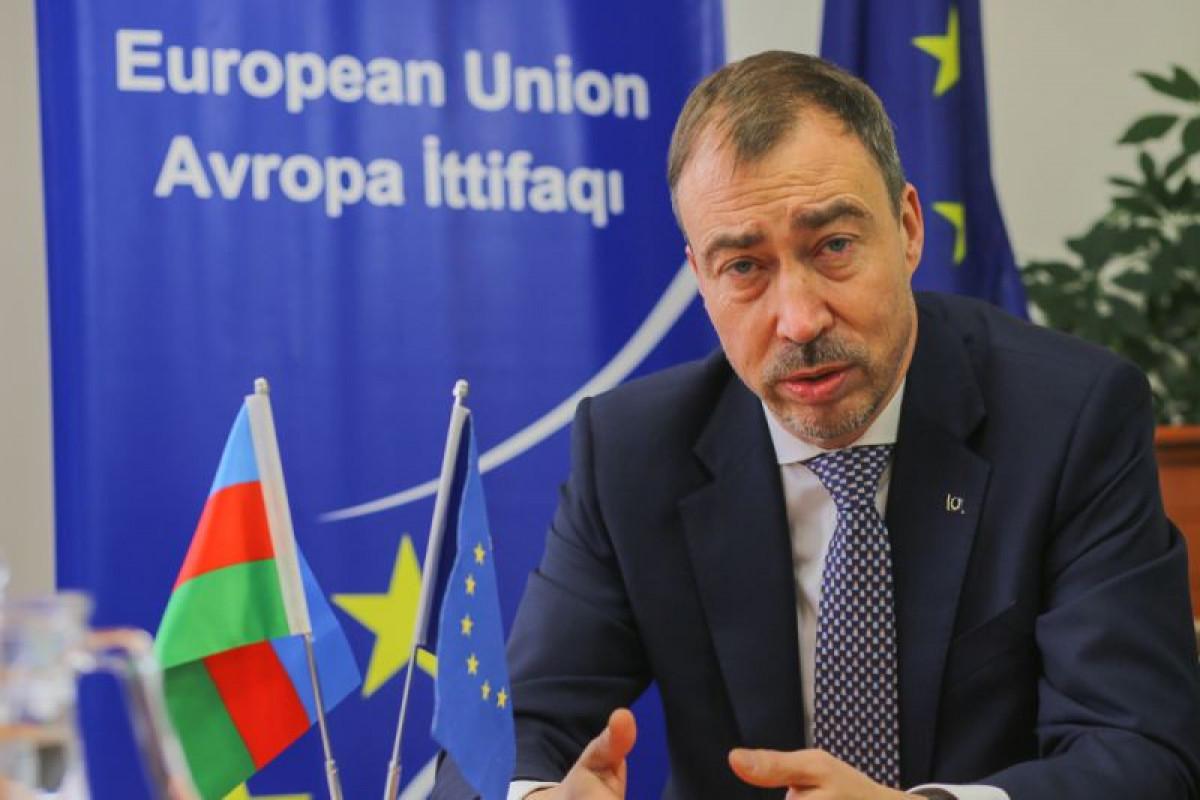 "Today I was sent several videos, apparently demonstrating the war crimes committed against Azerbaijanis. Besides, it is necessary to investigate and bring to justice the real criminals. The conflict has left deep wounds on both sides, and responsibility is needed to heal them," Klaar wrote on Twitter on the night of October 3.

Earlier, on October 2, Klaar distributed a similar tweet in connection with the frames received from the Armenian side.