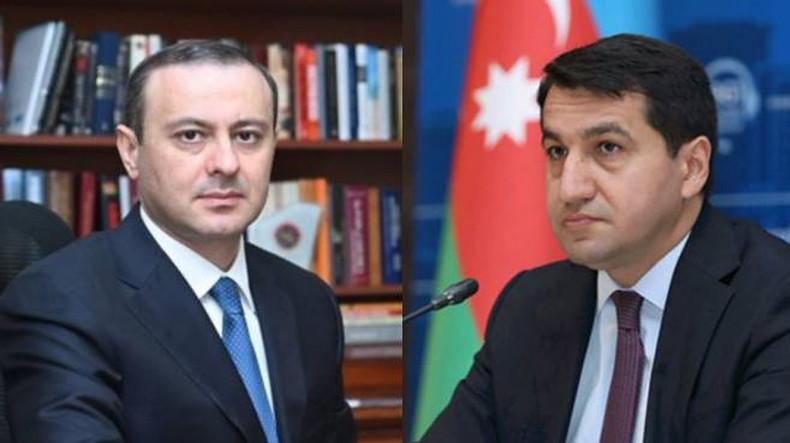 The meeting was hosted by U.S. national security advisor Jake Sullivan at the White House, the Armenian Security Council reported.

“The parties discussed the process of a long-term peaceful settlement to the Nagorno-Karabakh conflict as well as the need to establish peace in the region. The importance of eliminating the consequences of the recent aggression was stressed,” reads the statement.