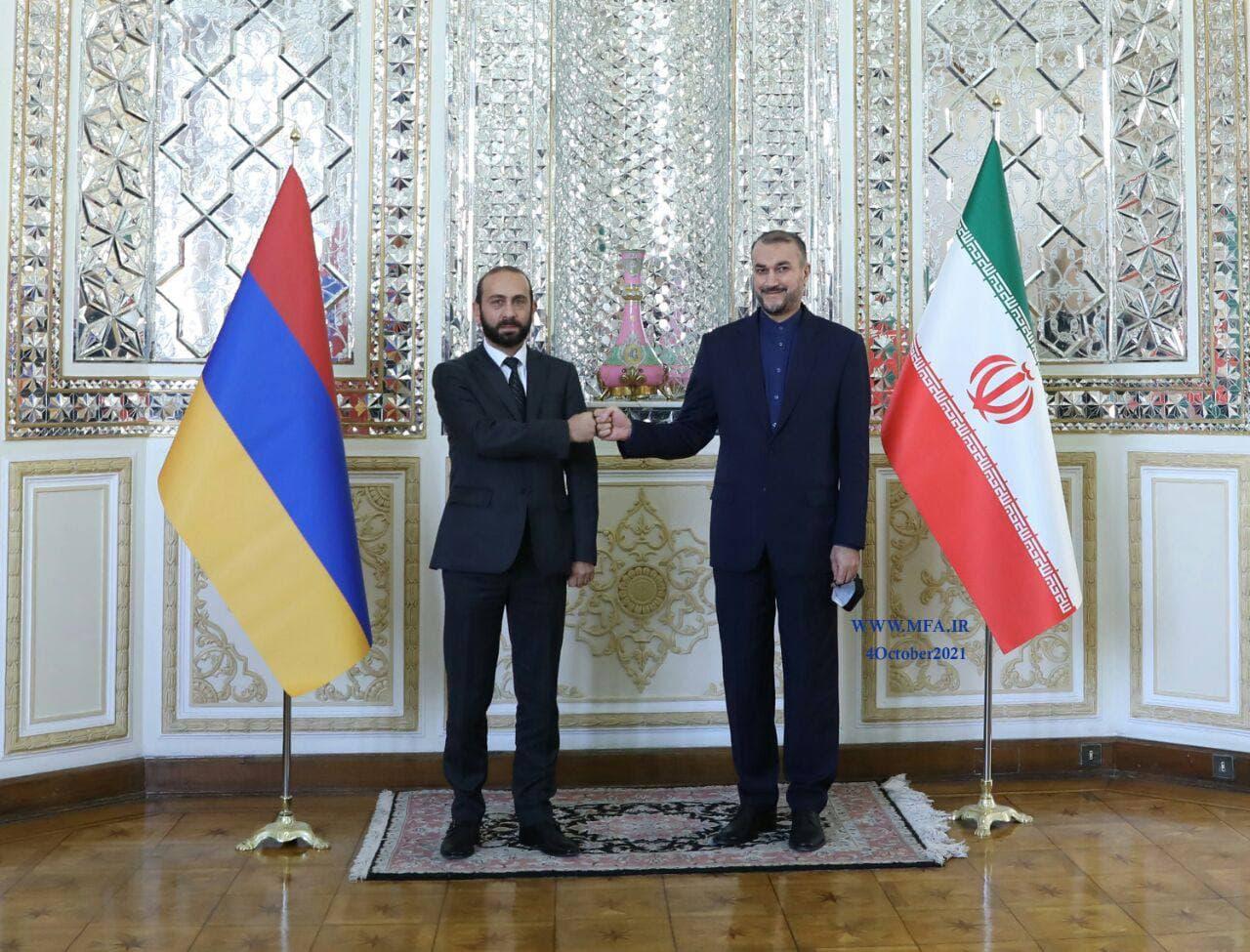 YEREVAN. – Foreign Minister of Armenia Ararat Mirzoyan on Saturday met with Foreign Minister of Iran Hossein Amir-Abdollahian, within the framework of the 77th session of the UN General Assembly in New York, Armenian News-NEWS.am has learned from the Ministry of Foreign Affairs of Armenia.

Mirzoyan presented the details of the military aggression unleashed recently by Azerbaijan against the sovereignty and territorial integrity of Armenia, particularly emphasizing the need for the immediate withdrawal of the Azerbaijani armed forces from the sovereign territories of Armenia, as well as the elimination of the consequences of this aggression. Referring to the importance of the international community's appropriate and adequate response to the maximalist policy of Azerbaijan, Ararat Mirzoyan highlighted the principled position of the Iranian side regarding the current situation and its resolution.

Amir-Abdollahian, for his part, noted that Iran considers any change of borders and geopolitical situation in the region inadmissible.

Both sides emphasized the importance of resolving the issues through peaceful negotiations.

During the meeting, the FMs of the two countries commended the high level of Armenian-Iranian relations based on centuries-old friendship. The importance of joint efforts aimed at enriching the bilateral agenda, especially in energy, information technology, agriculture, tourism, transport, and infrastructure was highlighted.