Armenia should think carefully, because no one can stop Azerbaijan - Ilham Aliyev 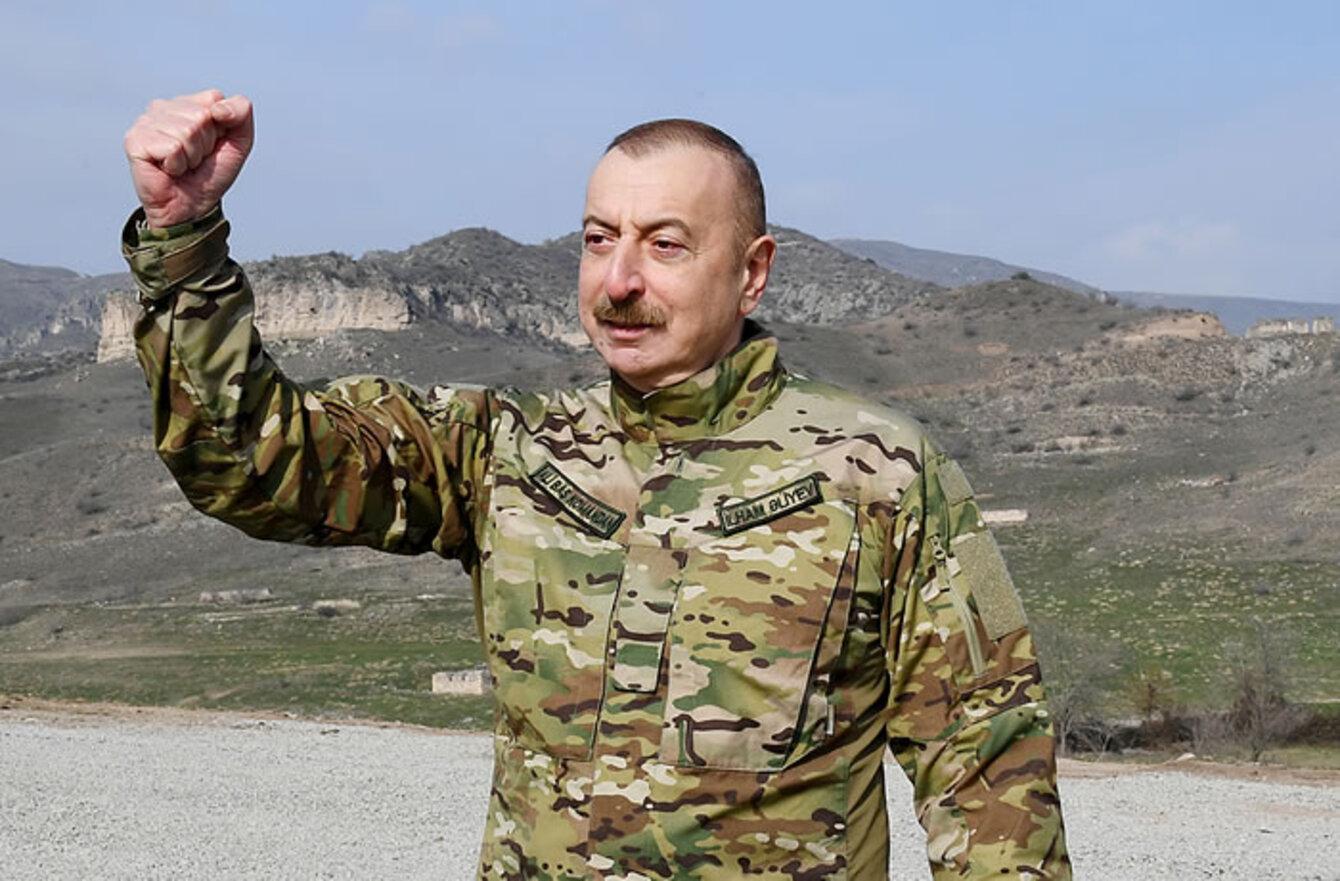 On September 21, the head of state Ilham Aliyev visited the liberated city of Lachin. He laid the foundation for a new 110 kilovolt substation and made an appeal.

“If she voluntarily left our lands, the Second Karabakh War might not have happened,” he said. The second Karabakh war ended with the defeat of the Armenian army, but this did not become a lesson. Immediately after the war, peace was offered to the Armenians, but Armenia lives on revanchist ideas. Yerevan actually slows down the process of border delimitation, he said.

Armenia is sabotaging the withdrawal of its troops from Karabakh, although it is obliged to do so according to the tripartite statement on November 10, 2020.

“Armenia was supposed to provide a corridor providing communication between Nakhchivan and the main part of Azerbaijan. Today there is no  corridor, but even its route.

We have already laid the railway and motor roads to Zangilan and by the end of next year the road will be brought to the border with Armenia. However, no work is being done in Armenia,” he noted.

In recent months, Armenia has repeatedly committed military provocations. Only in the Lachin region in 2021, after the war, more than 1,400 new mines were laid. "We have repeatedly warned Armenia to give up these dirty deeds, otherwise it will regret it," Aliyev stressed.

“On September 13, with another provocation, the Azerbaijani Armed Forces repulsed the enemy. I hope this finally serves as a lesson to them. We will not be stopped by anyone's call and no statement.

“If Armenia is trying to accuse us that we have invaded their territory, then this is without any grounds. Without carrying out the delimitation of the border, no one can say where it passes.

“Armenia should think carefully. No one can speak to us in the language of an ultimatum, and let no one be counted on. I want to say again that no one and nothing can stop us,” Aliyev stressed.