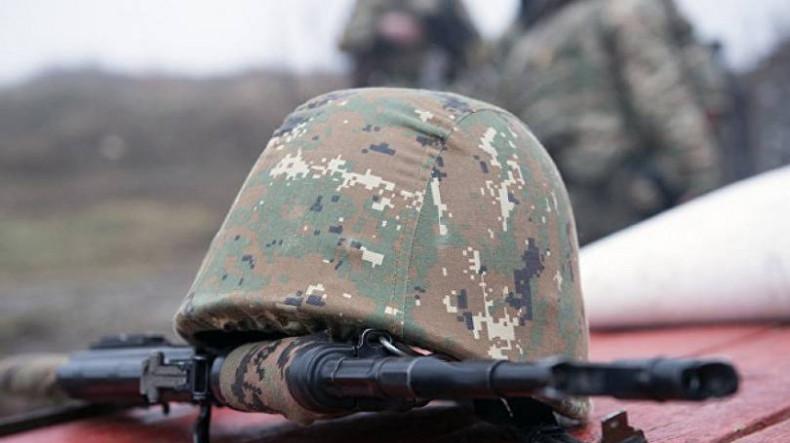 On September 20, Azerbaijan handed over to Armenia the bodies of 95 more soldiers who died during the fighting on the border during September 12-14. This is stated in the message of the State Security Service of Azerbaijan on Tuesday.

Before that, the bodies were examined with the participation of employees of the military prosecutor's office and no traces of violence were found.

After that, the bodies were transferred to the opposite side through the mediation of Red Cross representatives, the report says.

At the end of the message, a significant remark was made that "the process of transferring the bodies to the Armenian side will continue." This means that the number of Armenian military dead is not limited to this.

Azerbaijan has already handed over the bodies of 32 victims to Armenia on September 17. So far, Armenia has recognized 207 dead during the latest fighting on the border, now this figure stood at 302 people.