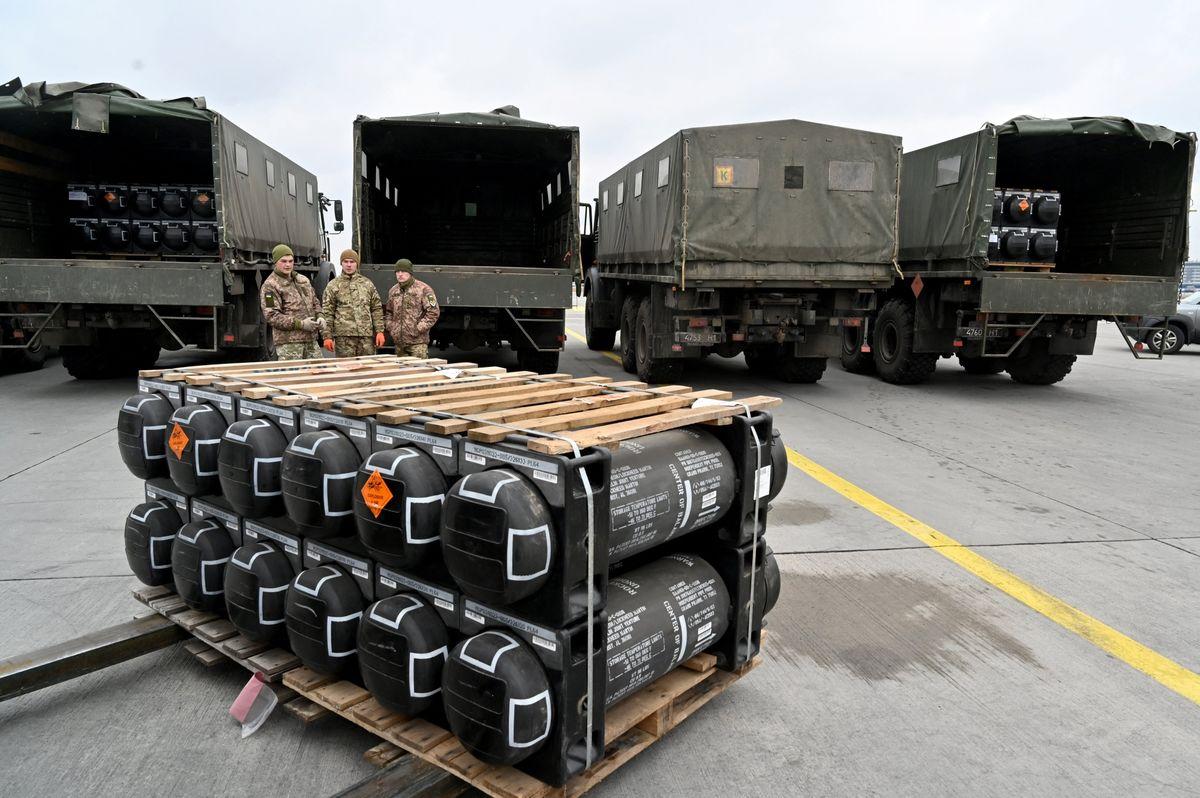 The Biden Administration on Thursday approved another arms package worth $600 million to further assist Ukraine in its ongoing battle against Russia, TURAN's Washington correspondent reports.

The package is said to include additional ammunition for High Mobility Artillery Rocket Systems (HIMARS), artillery rounds, vehicles, and counter-unmanned aerial systems, among other equipment. It marks the 21st drawdown of equipment from Department of Defense inventories since August last year.

"The United States stands united with Ukraine," Secretary of State Antony Blinken said in a tweet when announcing the package.

The move came as Russia’s Foreign Ministry on Thursday said the U.S. delivery of long-range missiles to Ukraine was a “red line” the Biden administration shouldn’t cross. The White House has already ruled out their transfer to Kyiv.

"I don’t have a response to what we heard from the Russian Federation today. What I would underscore is that everything we have provided for our Ukrainian partners has had one purpose and only one purpose, and that is to enable to defend their country, to defend their territory, to defend their freedom, to defend their democracy against invading Russian aggressors," State Department's spokesperson Ned Price told TURAN's Washington correspondent during his daily press briefing.

"This is about equipping our Ukrainian partners with what they need to preserve their sovereignty, their independence, and their territorial integrity as well," Price added.

The Biden Administration on Thursday also unveiled new sanctions on 22 individuals and two entities for their role in Russia’s aggression in Ukraine both prior to and during the war. Among those sanctioned is “Task Force Rusich, a neo-Nazi paramilitary group that has participated in combat alongside Russia’s military in Ukraine, as well as 2 of its senior leaders,” the Treasury Department said in a statement.

In addition, the sanctions target a Russian official who has led Russia’s efforts to deport thousands of Ukrainian children to Russia, seven individuals working for Russia in occupied Crimea, and four individuals the US said were involved with attempted sanctions evasion, according to the State Department's factsheet.

The U,S. also re-designated Ramzan Kadyrov, the leader of Chechnya, three of his wives, three of his daughters, and his cousin. Kadyrov has mobilized Chechens to fight in Ukraine, according to the U.S. assessment.

“Publicly describing himself as Putin’s ‘foot soldier,’ Kadyrov was promoted to the rank of ‘lieutenant-general’ for his role in Russia’s further invasion of Ukraine. Chechen units allied to Kadyrov have operated in Bucha, where Russia’s troops committed atrocities and destroyed homes. Kadyrov has recruited for Russia’s war efforts through mixed martial arts clubs, which enables him and his units to continue their activity in Ukraine,” the Treasury Department said in a statement.