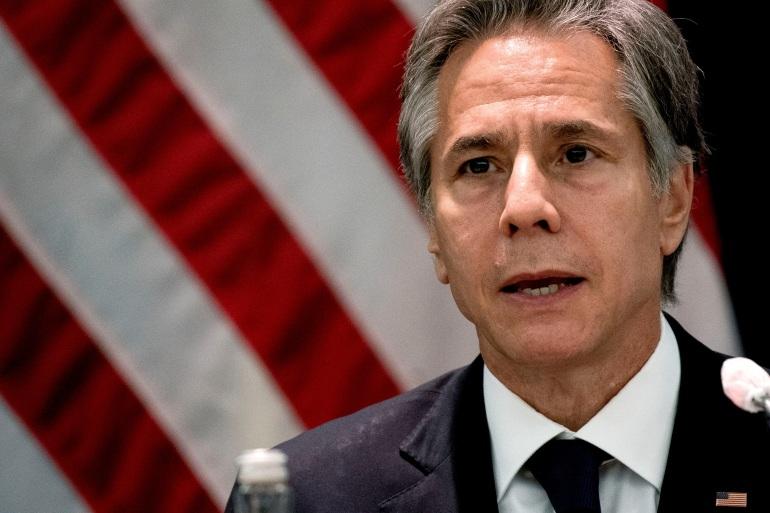 U.S. Secretary of State Antony Blinken made an unannounced trip to Ukraine today to meet with the country's leadership and to announce major new military aid worth more than $2 billion for Ukraine and 18 other countries threatened by Russia, TURAN's Washington correspondent reports.

This new funding is in addition to the latest $675 million tranche of security assistance to Ukraine, which was announced by the Pentagon today.

"These announcements will bring the total U.S. military assistance for Ukraine to approximately $15.2 billion since the beginning of this Administration," the senior State Department official told reporters.

Blinken is meeting various officials during the visit, which was not pre-announced for security reasons.

He visited a children's hospital on Thursday morning, meeting children and families who have been affected by the war.