US ramps up China tech sanctions 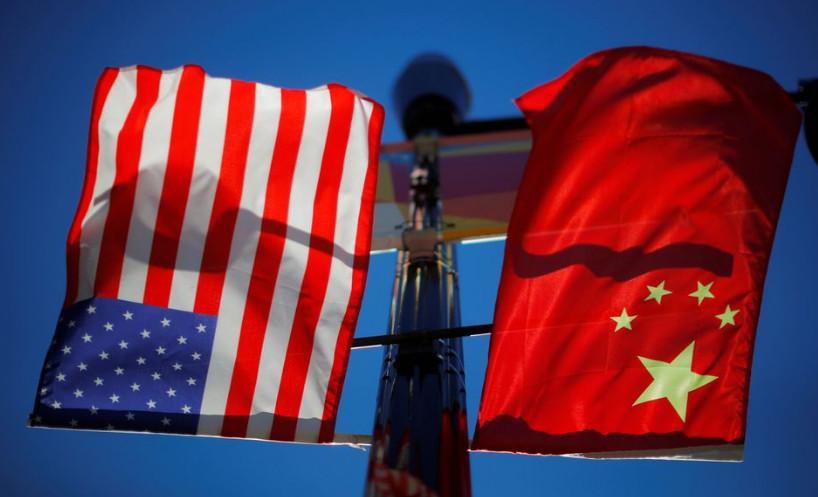 n another step aimed at stifling China’s technological advance, the US Department of Commerce has decided to restrict shipments of advanced graphics processing units (GPUs) designed by American companies NVIDIA and AMD to China. The US government says it is worried about potential military applications of these products.

Asia Times notes that GPUs are a type of integrated circuit used in graphics and video image generation, high-performance computing and the acceleration of artificial intelligence (AI) and machine learning. NVIDIA and AMD, both based in California, are the 9th and 10th largest semiconductor companies in the world. The stock prices of both companies dropped on the sanctions news, NVIDIA’s precipitously. After falling 12% intraday, NVIDIA’s shares closed down 7.7% on September 1. AMD closed down 3.0%. Both stocks fell further in after-hours trading.

In wider context Nvidia was down 59.8% from its 52-week high (highest price in the past year) and AMD down 49.9%. Both stocks peaked last November.

In the short term, the new restrictions on NVIDIA and AMD are simply the latest in a series of negative signals that have brought the recent semiconductor bull market to an end. Looking ahead, however, they make it clear that the semiconductor industry can no longer plan on selling its newest and most advanced products in China. Companies’ growth prospects and return on investment may be reduced and their share prices may thus test new lows.

On August 12, the Commerce Department announced restrictions on exports of electronic design automation (EDA) tools to China. This prompted Handel Jones, CEO of electronics industry consulting firm International Business Strategies, to write that such restrictions might “have catastrophic impact worldwide,” resulting in “major disruptions of the global electronics industry.” Jones also noted that “The situation is very serious for China. The past pattern of the US government has been to expand the definition of its initial decision over time to increase the impact, and this will likely be the case with the present ruling.” In this case, new sanctions have followed within less than a month.

But it’s not a catastrophe yet. The Commerce Department has allowed NVIDIA to continue exporting its A100 GPU in order to support US customers and even to transfer technology for the development of its new H100 device to China, both through September 1, 2023.

But a great deal of uncertainty has been created. NVIDIA has warned that the impact on its revenues could reach hundreds of millions of dollars. AMD does not seem as worried, at least not yet.

EDA tools and GPUs are not the only products subject to recent US export controls. On August 12, the Commerce Department also put restrictions on semiconductor substrates made of gallium oxide and diamond, and on pressure gain combustion (PGC) technology, which improves the performance of gas turbines.

As noted by the department’s Bureau of Industry and Security (BIS) in its press release: “Gallium Oxide and diamond are materials that allow semiconductors that use them to work under more severe conditions, such as at higher voltages or higher temperatures. Devices that utilize these materials have significantly increased military potential. PGC technology has the extensive potential for terrestrial and aerospace applications, including rockets and hypersonic systems.”

Under Secretary of Commerce for Industry and Security Alan Estevez was quoted as saying that “Technological advancements that allow technologies like semiconductors and engines to operate faster, more efficiently, longer, and in more severe conditions can be game changers in both the commercial and military context.”

On August 23, the BIS issued the following statement:

"The US Commerce Department, through its Bureau of Industry and Security (BIS), has issued a final rule adding seven Chinese space, aerospace, and related technology entities to the Entity List and severely restricting their access to commodities, software, and technologies subject to the Export Administration Regulations (EAR). These seven entities have been added to the Entity List for activities contrary to US national security and foreign policy interests, specifically for acquiring and attempting to acquire US-origin items in support of the People’s Republic of China’s (PRC) military modernization efforts. With this action, the Commerce Department will have approximately 600 Chinese entities on the Entity List – more than 110 of which have been added since the start of the Biden administration.”

It's interesting when the US government will pressure New Zealand to curtail exports of dairy products so that Chinese youngsters don’t grow up to be big strong soldiers. The serious question is, how and when will China retaliate?