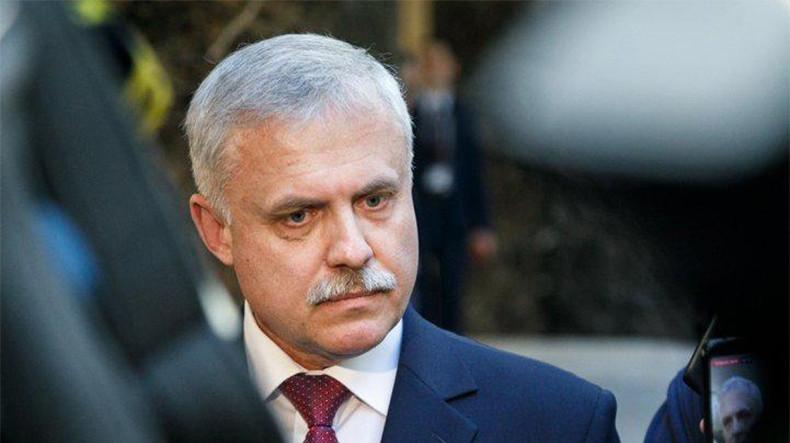 The CSTO Secretariat is concerned about reports of armed clashes in Nagorno-Karabakh (Artsakh) that led to casualties, CSTO Secretary General Stanislav Zas said in a statement on Thursday.

He expressed deep condolences to the families and friends of the fallen servicemen.

“We urge the parties to the conflict to refrain from the use of force and to use only diplomatic methods to overcome their differences,” reads the statement.

Two Artsakh soldiers were killed and 19 others were injured in Azerbaijani drone attacks on Wednesday. One of the servicemen is in critical condition.