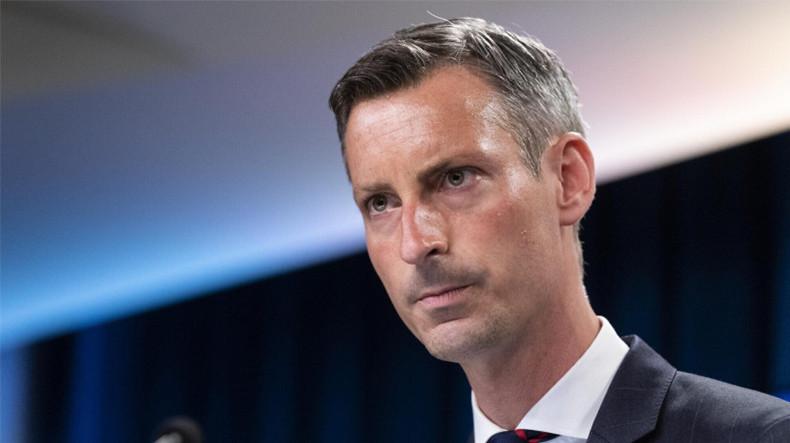 The United States is concerned about the situation in Artsakh (Nagorno-Karabakh) and calls for efforts to reduce tensions, Department of State spokesperson Ned Price said in a statement on Wednesday.

“The United States is deeply concerned by and closely following reports of intensive fighting around Nagorno-Karabakh, including casualties and the loss of life. We urge immediate steps to reduce tensions and avoid further escalation.

“The recent increase in tensions underscores the need for a negotiated, comprehensive, and sustainable settlement of all remaining issues related to or resulting from the Nagorno-Karabakh conflict,” reads the statement.

Two Artsakh soldiers were killed and 14 others were wounded in Azerbaijani drone attacks on the Artsakh army positions in the country’s northwest on Wednesday two days after Azerbaijani forces tried unsuccessfully to cross the line of contact.