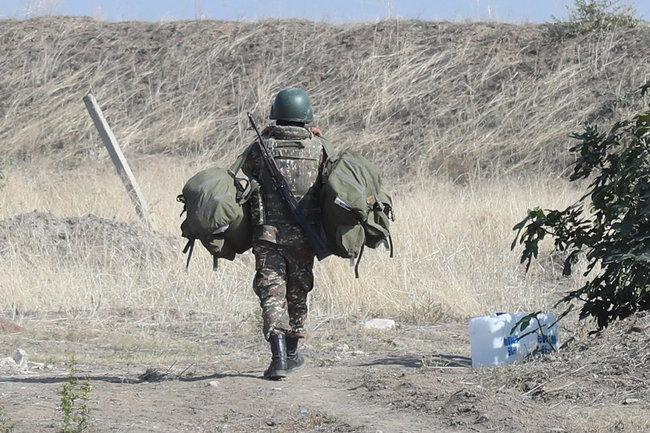 On August 1, in the evening, Armenian sources reported attacks by the Azerbaijani Armed Forces in several directions in the north and north-west of Karabakh, as well as on the borders of Armenia.

In particular, it was alleged that the Azerbaijanis had advanced in a number of directions and the fighting was going on 10 km from the Gandzasar monastery and at the Murovdag mountain range.

It was also alleged that the Armenian positions were fired on the border of the Gegharkunik region (borders with Kalbajar).

In connection with the tense situation the Karabakh separatists even held a meeting of the “Security Council”.

In turn, the Ministry of Defense of Azerbaijan refuted the reports of Armenians about hostilities and shelling, calling them "a provocation aimed at misleading the public."