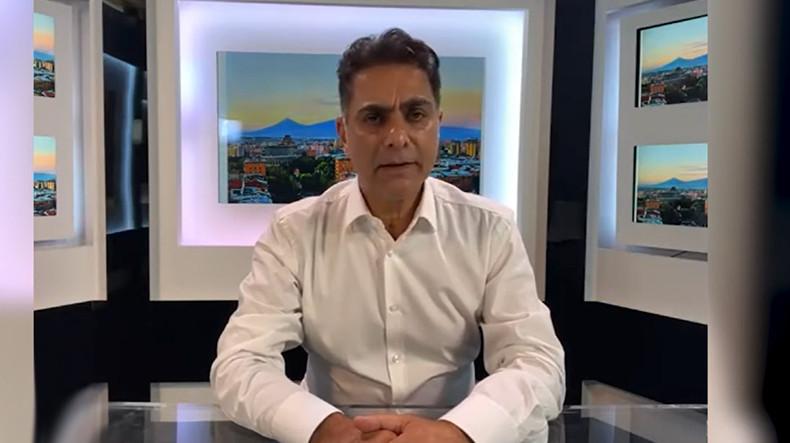 His comments came after two more ARF activists from the Netherlands, Massis Abrahamian and his daughter Suneh, were barred from entering Armenia on Monday and Sunday, respectively.

Papazian, a co-chairman of the Coordination Council of Armenian Organizations of France (CCAF), was denied entry to Armenia two weeks ago.

“It’s now three of us who have been banned from entering Armenia. With Suneh Abrahamian and Massis Abrahamian, we are three defenders of Armenia, Artsakh and the Armenian cause,” he wrote on Facebook on Monday.