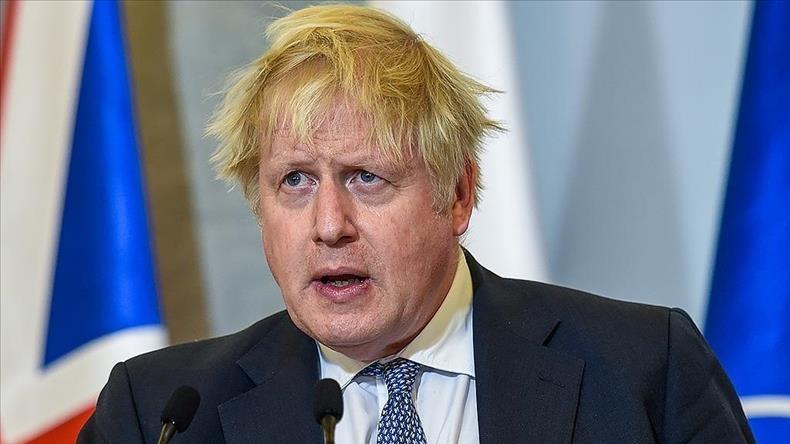 Boris Johnson has claimed that Vladimir Putin would not have launched his “crazy, macho” attack on Ukraine if he were a woman, The Independent reports.

The UK prime minister said the Russian president was a “perfect example of toxic masculinity” as he joined Nato leaders in Madrid to discuss a radical overhaul of the western defence alliance.

Mr Johnson told German broadcaster ZDF: “If Putin was a woman, which he obviously isn’t, but if he were, I really don’t think he would’ve embarked on a crazy, macho war of invasion and violence in the way that he has.”

The PM added: “If you want a perfect example of toxic masculinity, it’s what he’s doing in Ukraine.”

Mr Johnson also argued that “you need more women in positions of power” as Nato prepared to discuss an expansion of troop numbers, and membership bids by Finland and Sweden.