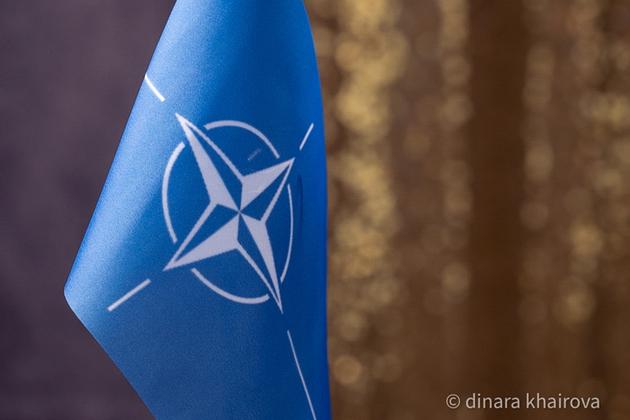 Finland has made a formal decision to apply for NATO membership. This is stated in a government statement.

"Finland will apply for NATO membership after consultations with the Parliament", the statement said.

The decision was made at the President and the Ministerial Committee on Foreign and Security Policy's joint meeting. On Monday, May 16, it will be discussed in the Parliament, and the vote itself will take place on Tuesday. At the same time, the application to NATO will be submitted on Wednesday, the media write.

"Today, the President and the Ministerial Committee on Foreign and Security Policy decided to apply for NATO membership", President Sauli Niinistö said during the press conference.

He stressed that this is a historic day. "A new era is opening", the Head of state added.