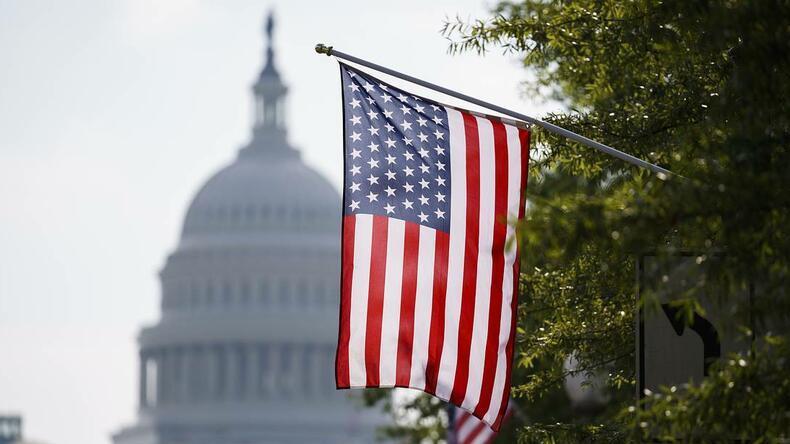 Section 907, enacted in 1992, establishes statutory restrictions on US assistance to the Government of Azerbaijan “until the President determines, and so reports to the Congress, that the Government of Azerbaijan is taking demonstrable steps to cease all blockades and other offensive uses of force against Armenia and Nagorno-Karabakh.” Congress included a Section 907 waiver in the FY2002 Foreign Operations, Export Financing, and Related Programs Appropriations Act. US presidents – Republican and Democrat – have waived Section 907 annually ever since.

During his run for office, on October 14, 2020, then-candidate Biden stated that the United States must “fully implement and not waive requirements under Section 907 of the Freedom Support Act to stop the flow of military equipment to Azerbaijan.”

In a public post on Facebook on Friday, political analyst Suren Sargsyan claimed after the 2020 war in Artsakh there was a “real opportunity” to stop the process.

“Then presidential candidate Biden urged Trump to end U.S. aid to Azerbaijan and no longer waive Section 907. The Armenian community and lobbyists did everything possible to make use of this window of opportunity. In this regard, they do not receive any assistance from the Armenian authorities. They are fighting alone in Washington against Turkish-Azerbaijani lobbying, embassies and petrodollars,” he wrote.