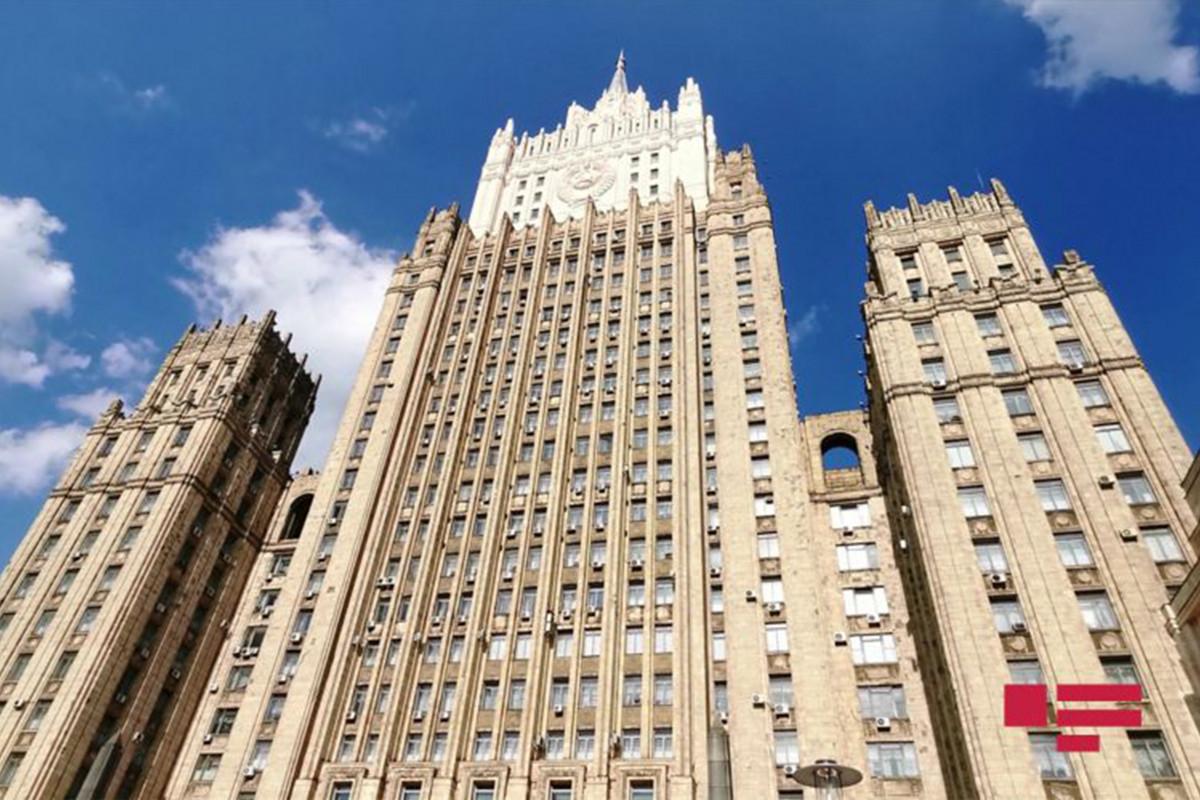 Russia’s and Turkey’s Defense Ministries’ delegations at a meeting in Moscow on Tuesday discussed the safe exit of Turkish merchant vessels and grain export from Ukrainian ports, the Russian Defense Ministry told reporters on Wednesday.

"On June 21 in Moscow talks between the delegations of the Russian Ministry of Defense and the Turkish National Defense Ministry took place. The parties discussed issues of the safe exit of Turkish merchant vessels and grain exports from Ukrainian ports, as well as approaches to ensuring safe navigation in the waters of the Black Sea," the ministry said.

As the Russian Defense Ministry pointed out, the parties also stressed the importance of bilateral cooperation, which allowed the Turkish cargo vessel Azov Concord to leave the port of Mariupol. "As a result, an agreement was reached to continue consultations," they added.

Ukraine, the UN, the EU and mediators have been discussing for more than two months the problem of grain export, which has been blocked in the country due to the ongoing conflict. A total of seven ways to export grain from Ukraine have been proposed by different parties: through the ports of Berdyansk and Mariupol, via Odessa, by rail via Romania, Hungary and Poland, as well as to Lithuania via Belarus or Poland. But the final decision on how to export 20 to 25 million tons of wheat, according to various estimates, has not yet been made.

Another attempt to reach an agreement could be made as early as next week in Istanbul, where, according to Turkish media, a meeting of representatives of the UN, Ukraine, Russia and Turkey, which has assumed the role of mediator, is planned.