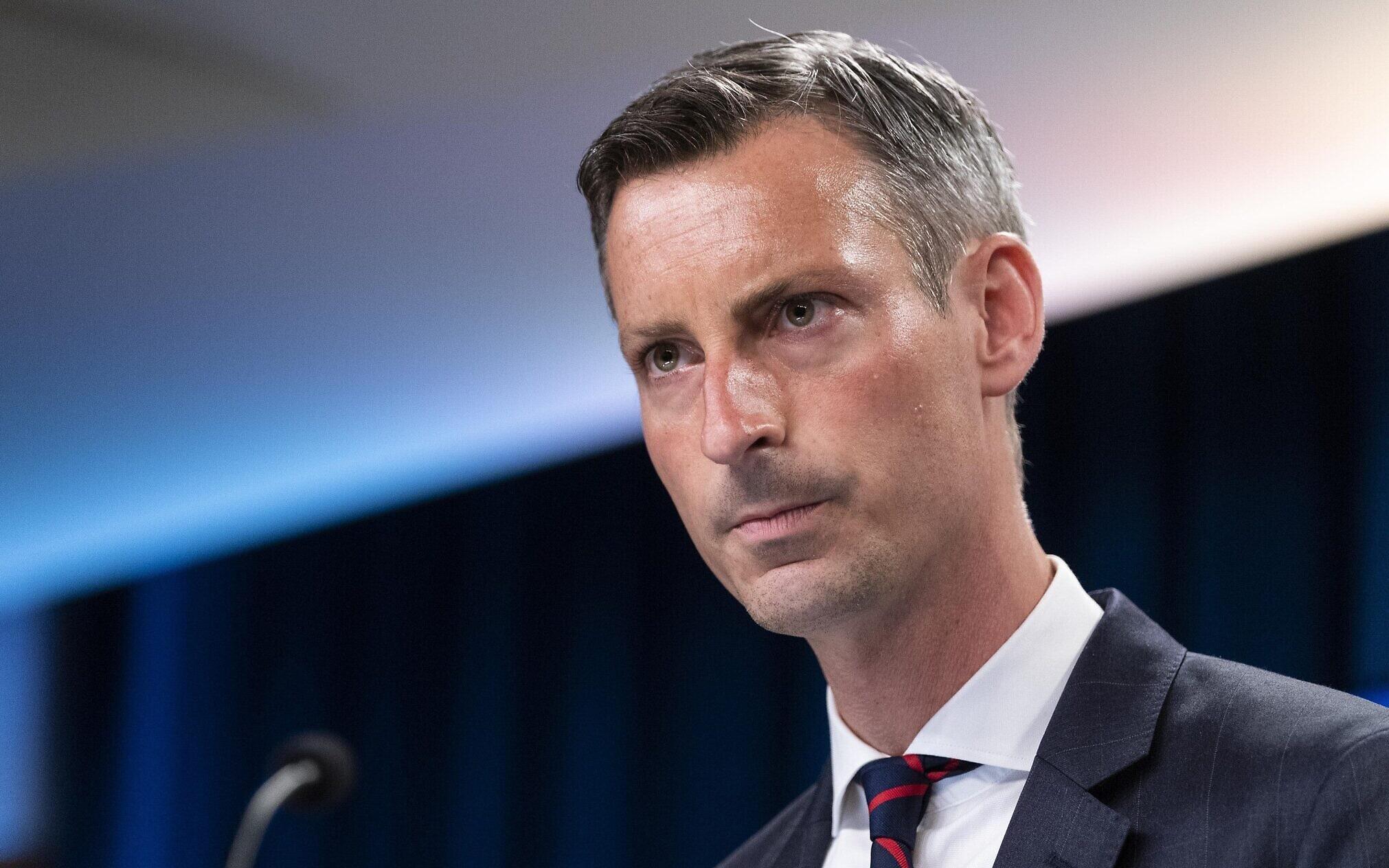 The Kremlin leader last week hinted that neighboring countries could meet Ukraine’s fate if they turn on him over the invasion: “What is the Soviet Union? This is historic Russia,” Putin was quoted as saying.

State Department's spokesperson Ned Price was asked by TURAN during the Tuesday press briefing whether the U.S. would defend Russia's neighbors, such as Azerbaijan, Georgia, Kazakhstan and others, in case of Moscow's aggression.

According to Price, Washington's support to Ukraine "is a clear signal" that Russian aggression against sovereign, independent countries will not be tolerated by the United States.

"It won’t be tolerated by our international partners as well" he emphasized.

"I think we’ve sent a very clear signal with the support that we have provided to Ukraine, support that totals more than $5 billion in security assistance since the start of Russia’s invasion on February 24th, the way in which that the U.S. has rallied the international community, how dozens of countries across multiple continents have come together to provide not only the security assistance that Ukraine needs, but also the economic assistance and the humanitarian assistance for the Ukrainian people, just as we have imposed an unprecedented set of economic and financial measures, as well as the export controls that we’ve spoken to, on the Russian Federation. So that is a clear signal of the resolve we have," he explained.

The State Department also reiterated U.S. commitment to NATO on the heels of Kremlin threats directed at Lithuania.

Last week, Lithuania, which shares a border with Russia, announced it would block entry by rail of all EU-sanctioned goods coming from mainland Russia.

Moscow warned it would respond to Lithuania’s blocking of certain goods and called the measure “openly hostile.”

"Lithuania has been a stalwart partner in this. We stand by NATO. We stand by our NATO Allies, and we stand by Lithuania," Price added.