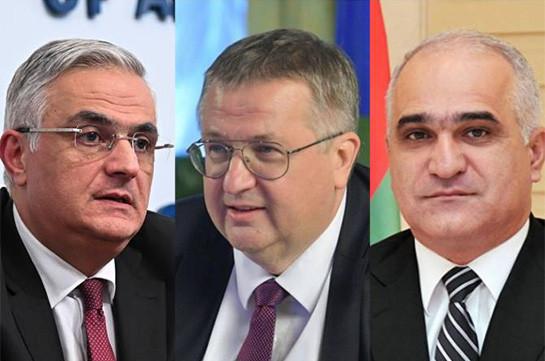 "In response to your request, we inform that a working meeting between the co-chairs of the trilateral working group was also held within the participation of the Armenian Deputy Prime Minister in the 25th St. Petersburg International Economic Forum," the Deputy Prime Minister's office informed.