Erdoğan predicts Turkey role of one of world exports centers 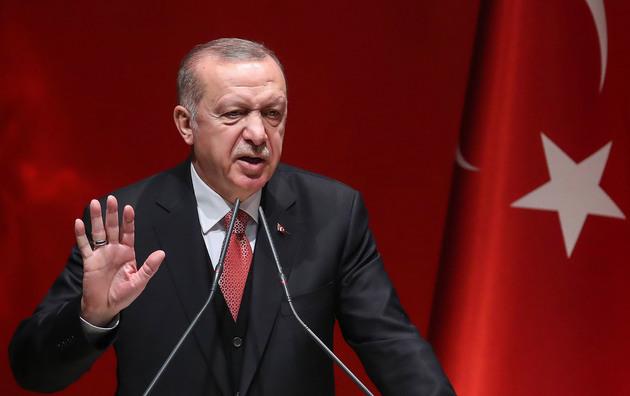 Despite the fact that the Russian special operation in Ukraine caused an increase in energy prices and had a negative impact on the plans of the Turkish government, which had to postpone the achievement of short-term economic targets until the end of the year, the country has excellent prospects in terms of exports, President Recep Tayyip Erdoğan said speaking at 39th Congress of the Turkish Exporters Assembly in Istanbul today.

"Previously, Turkey's monthly exports did not exceed $3 billion, while today it is about $20 billion a month. There is no barrier to doubling the volume of exports. Despite certain challenges, we are confidently moving towards this indicator", the Turkish leader said, Anadolu News Agency reports.

The Turkish authorities consider each of the 100,000 exporters a "voluntary diplomatic representative" abroad, and Turkey is confidently turning into one of the world export centers, Erdoğan said.

By the end of the year, the volume of deliveries of Turkish products abroad will exceed $250 billion. We are determined to bring Turkey into the top 10 economies of the world, he stressed, reminding that one of the Turkish government's goals was to increase the exports volume to $500 billion.

The Head of the Turkish state also assured that, starting from July of this year, positive dynamics will be recorded in the country's inflation.