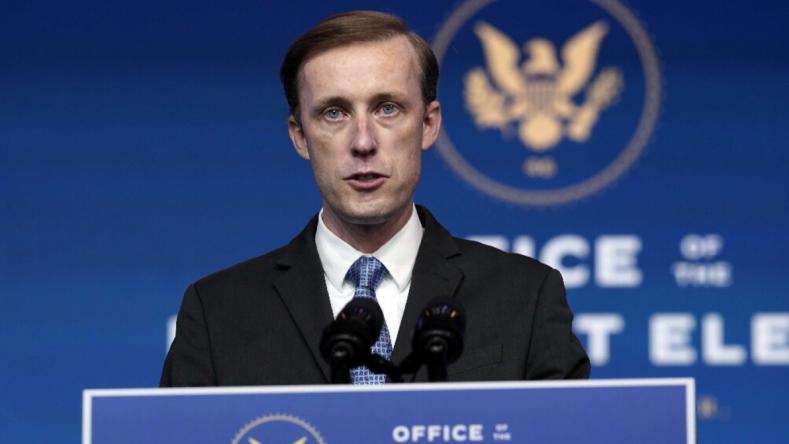 The United States is committed to peace, security, and prosperity in the South Caucasus region, White House National Security Advisor Jake Sullivan said at a meeting with Head of the Foreign Relations Department of the Presidential Administration of Azerbaijan Hikmat Hajiyev on Monday.

"Mr. Sullivan conveyed the commitment of the United States to peace, security, and prosperity in the South Caucasus region. He praised the significant and historic diplomatic efforts between Azerbaijan and Armenia toward a lasting peace," NSC spokesperson Adrienne Watson said in a statement.

"Mr. Sullivan expressed support for talks hosted by President of the European Council Charles Michel. He conveyed the readiness of the U.S. to engage closely and support progress through a variety of means, including in our capacity as a Co-Chair of the Organization for Security and Cooperation in Europe (OSCE) Minsk Group," the statement said.