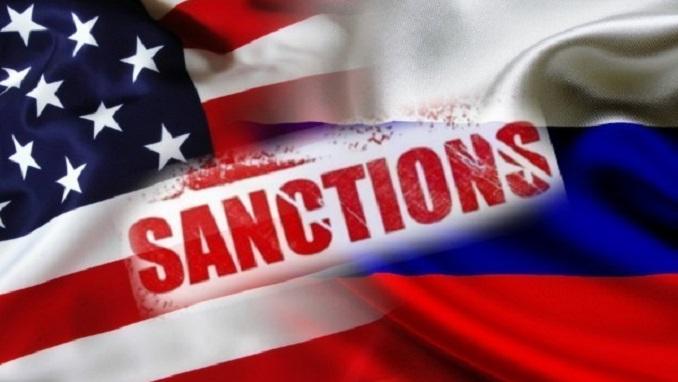 The European Union on Friday officially approved the sixth package of sanctions against Moscow, including a gradual phase-out of Russian oil and disconnection of more Russian banks from SWIFT.

"The Council decided today to impose a sixth package of economic and individual sanctions targeting both Russia and Belarus," the European Council said in a statement.

"A temporary exception is foreseen for imports of crude oil by pipeline into those EU member states that, due to their geographic situation, suffer from a specific dependence on Russian supplies and have no viable alternative options. Moreover, Bulgaria and Croatia will also benefit from temporary derogations concerning the import of Russian seaborne crude oil and vacuum gas oil respectively," the statement said.

"The EU is suspending the broadcasting activities in the EU of three more Russian state-owned outlets: Rossiya RTR/RTR Planeta, Rossiya 24 / Russia 24 and TV Centre International," the EU said, noting that "these measures will not prevent those media outlets and their staff from carrying out activities in the EU other than broadcasting, e.g. research and interviews."

The bloc added that the relevant legal acts will soon be published in its Official Journal.