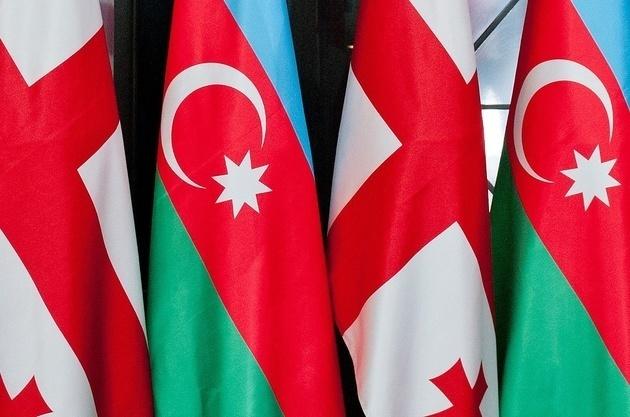 Georgian Foreign Ministry stated that is actively working on re-opening the land border with Azerbaijan, according to the Georgian media.

"The rules set by the Azerbaijani side regarding travelers going by air from Georgia were abolished thanks to constructive cooperation between Azerbaijan and Georgia. As for passengers traveling by land, work is underway to soften these restrictions for them too,” the ministry said in a statement.

The re-opening of land borders is being considered thanks to the spread of COVID-19 being kept under control.

Meanwhile, it should be noted that the issue of re-opening the land border between Georgia and Azerbaijan was repeatedly discussed during bilateral official working meetings between the two sides.