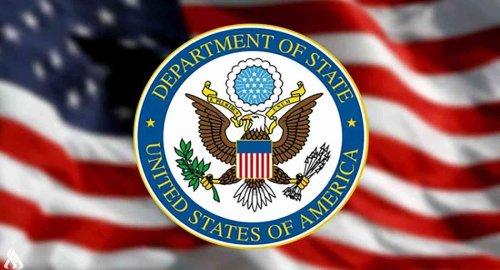 The program, dubbed Conflict Observatory, will be available online through the ConflictObservatory.org website. Its information will help refute Russia’s disinformation efforts and shine a light on abuses, the State Department said in a statement.

"However long it takes, we are committed to seeing that justice is served"  - State Department's spokesperson Ned Price told reporters.

The program received an initial $6 million investment and is expected to secure future funding from the European Democratic Resilience Initiative.

"We are working through partnerships with U.S. academia and the private sector to assist current and future quests for justice following months of fighting and mounting evidence of these widespread, large-scale atrocities that have been committed" - Price explained.

The move came as the International Criminal Court announced Tuesday morning that it was sending its largest forensics team ever to Ukraine.

Asked whether the U.S was committed to share its findings with the ICC, Price told TURAN's correspondent that Washington supports "all international investigations" into the atrocities in Ukraine. "... We support those conducted by the ICC.

"We will continue to pursue all appropriate venues to see accountability. And accountability means accountability; and no country – no matter how large, how potentially powerful, what types of weapons they may have in their arsenal – can escape accountability for the types of atrocities that we have seen Russia’s forces perpetrate against the Ukrainian people" - Price said in response to TURAN's questions on holding Russia accountable.

"We have already made the assessment that Russia’s forces have committed war crimes. Our task now is to support those, to support the important work of those who are seeking to build criminal cases against those who are responsible for this, whether at the tactical level or those who at much more senior levels may have given orders or may have been complicit in the war crimes that have occurred," he added.