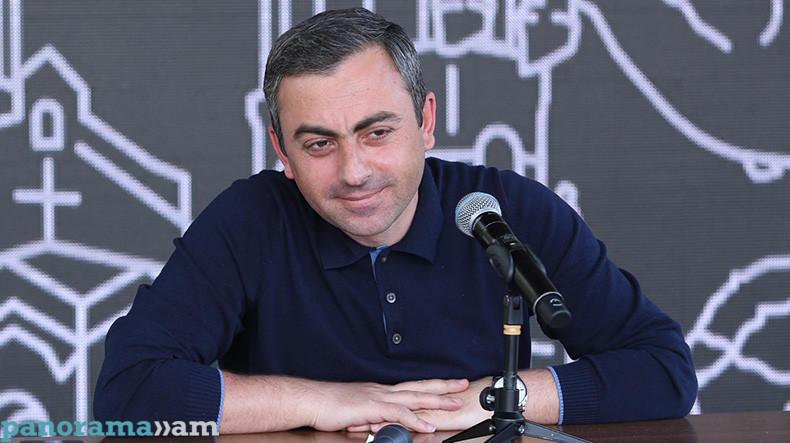 Groups of opposition protesters blocked all major roads leading from Armenia’s regions to the capital Yerevan as well as streets in the city on Monday morning paralyzing traffic, opposition leader Ishkhan Saghatelyan, a deputy parliament speaker, said in a Facebook post.

He denounced the use of brute force by Armenia’s riot police against peaceful protesters holding car rallies, stating drivers were dragged out of their cars and detained.

“A peaceful car protest is a component of the right to freedom of assembly, the interference of which by force is a flagrant and disgraceful violation,” Saghatelyan wrote.

“It’s clear why the incumbent authorities resort to such steps. They are evidently in agony,” he stressed.

Mass anti-government protests will resume in the country on Tuesday morning, he added.