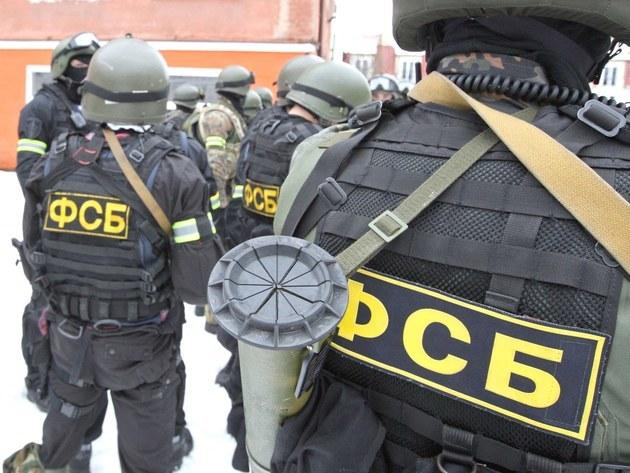 The suspect, detained for preparation of terror attack in a shopping mall in Sochi, is a sympathizer of the outlawed "Columbine" movement and sought to kill over 50 people. He told this during questioning, filmed and published by Russian Federal Security Service (FSB).

"I wanted to carry out a terror attack on May 9, I wanted to kill over 50 people with a revolver," he said.

According to the suspect, he is a sympathizer of Nazism and the "Columbine" movement. He is aware that this movement is deemed terrorist and is outlawed in Russia.

The FSB reported earlier that a Russian citizen, born in 1991, was detained in Sochi. He is an adherent of the Nazi and mass murder ideology; he planned to carry out an armed attack on citizens in a shopping mall on May 9 this year. A revolver with ammunition, an F-1 grenade, cold weapons and written plan of the attack was seized from the suspect.