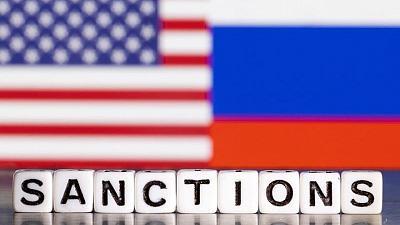 The countries of the European Union (EU) have excluded the ban on Russian oil from the sixth package of anti-Russian sanctions, DPA writes with a reference to diplomatic sources.

Further coordination at the international level is needed to include this provision. However, Greece, Cyprus and Malta oppose the oil embargo, as it may unilaterally hamper the activities of their shipping companies, RIA Novosti reports.

At the same time, the ban on European companies from insuring oil tankers carrying Russian oil remains in the sanctions package, and these actions may complicate the supply of oil from Russia to other countries.

”During the visit, the European Commission's proposals for the sixth package of sanctions were discussed, including an oil embargo ... We have always recognized the existence of specific conditions in a number of countries and their legitimate concerns regarding the imposition of an embargo. We are working to find an acceptable solution to all related issues," he said , adding that during von der Leyen's visit to Hungary "the issue was discussed at the political and technical levels”, thus, the adoption of specific decisions was not on the agenda.

According to the results of the talks between von der Leyen and Hungarian Prime Minister Viktor Orban, the head of the Hungarian Foreign Ministry Peter Szijjarto, there was some progress at the meeting, but much more needs to be discussed so that Budapest can change its position on the EU sanctions package, which includes an embargo on Russian oil.

Recall that Hungary and a number of other EU countries are blocking the adoption of the sixth package of European sanctions against the Russian Federation due to disagreement with the oil embargo.