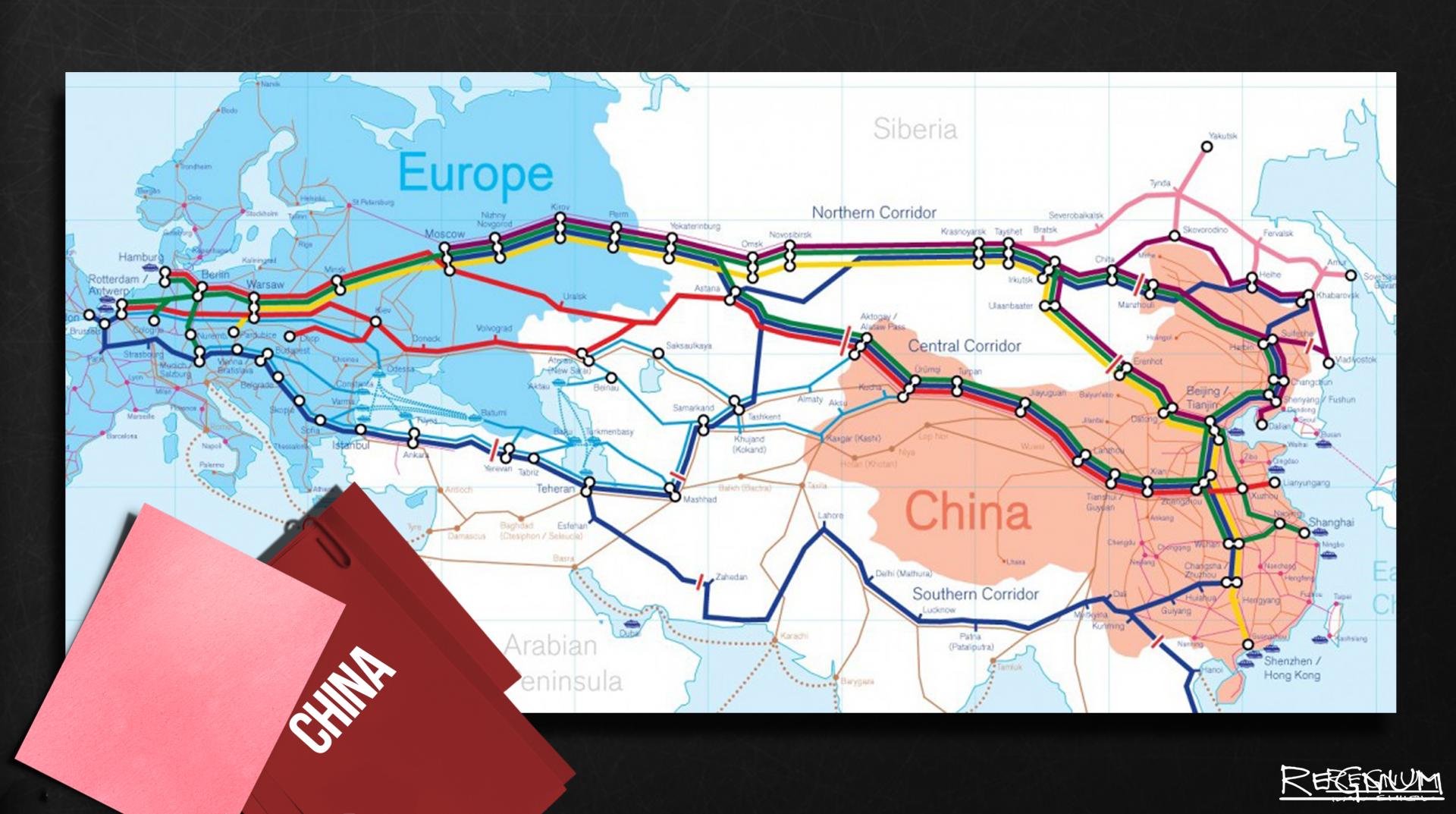 Major Finnish operator Nurminen Logistics has announced the launch of a container train from China that will arrive in the country bypassing Russian territory.

The new route has been organised in cooperation with Kazakhstan Railways. The route will lie as follows: China, Kazakhstan, Azerbaijan, Georgia, Romania and Central European countries, Nurminen Logistics said.

The first train on the route called "Trans-Caspian" left on May 10 because it crosses the Caspian Sea.  From now on, shipping time from the PRC to Finland will be cut threefold.

The same route will also be a passenger route. The first train will leave for Finland on 25 May, and all tickets for it have already been sold out. From June onwards the line will be operated every week.

In March, Nurminen Logistics and Kazakhstani Railways signed a memorandum on cooperation in the container transport through the territory of Kazakhstan.

Until recently Nurminen Logistics also transported goods by rail via Russia, but due to sanctions the company has decided to stop using this route altogether.

The TRACECA project was approved in Brussels in 1993 with the participation of eight countries - five Central Asian states and three in the South Caucasus.

Rufat Bayramov, national secretary of the TRACECA intergovernmental commission for Azerbaijan, said interest in the corridor has grown since the start of the Russia-Ukraine war. TRACECA cargo traffic is expected to grow up to five times by the end of the year.