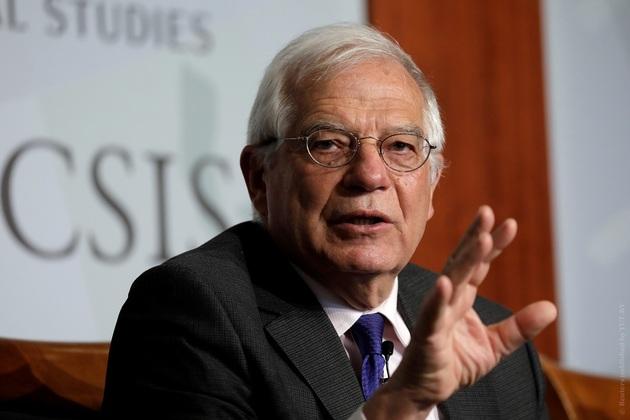 The Russian ruble has put up some powerful resistance to Western sanctions against Russia, imposed due to the situation over Ukraine, EU diplomacy head Josep Borrell said in an interview with the Cope radio station.

"The ruble has demonstrated strong resistance," he said. Borrell recalled that "Putin is now insisting that he be paid for gas in rubles to support the currency." "We'll see what happens," he said.

"We want to help Ukraine, but we don't want to get involved in the war," Borrell said adding, "The EU is not a military alliance, but I think we should help them." "We are doing everything we can, but without crossing red lines so that the conflict does not escalate," he concluded.