Russia imposes sanctions against Biden, Blinken and head of Pentagon 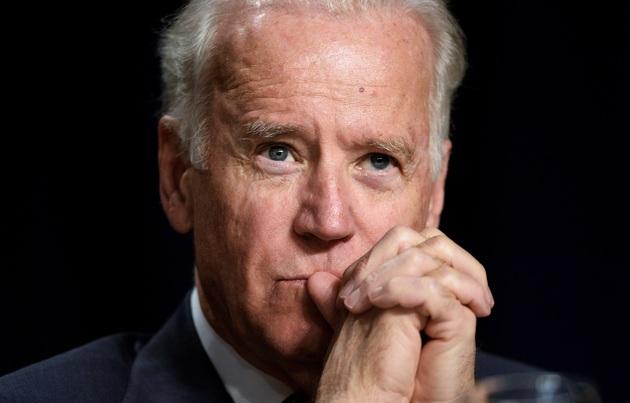 Russia has imposed sanctions on US President Joe Biden, Secretary of State Antony Blinken and Pentagon chief Lloyd Austin. This is stated in a message posted on the website of the Russian Foreign Ministry.

The Russian Foreign Ministry noted that they took this step "in response to a series of unprecedented sanctions prohibiting, among other things, entry into the United States for top officials of the Russian Federation".

The message of the Russian Foreign Ministry also says that in the near future new announcements will follow to expand the sanctions list by including top US officials, the military, legislators, businessmen, experts and media people who are Russophobic or who contributes to it.