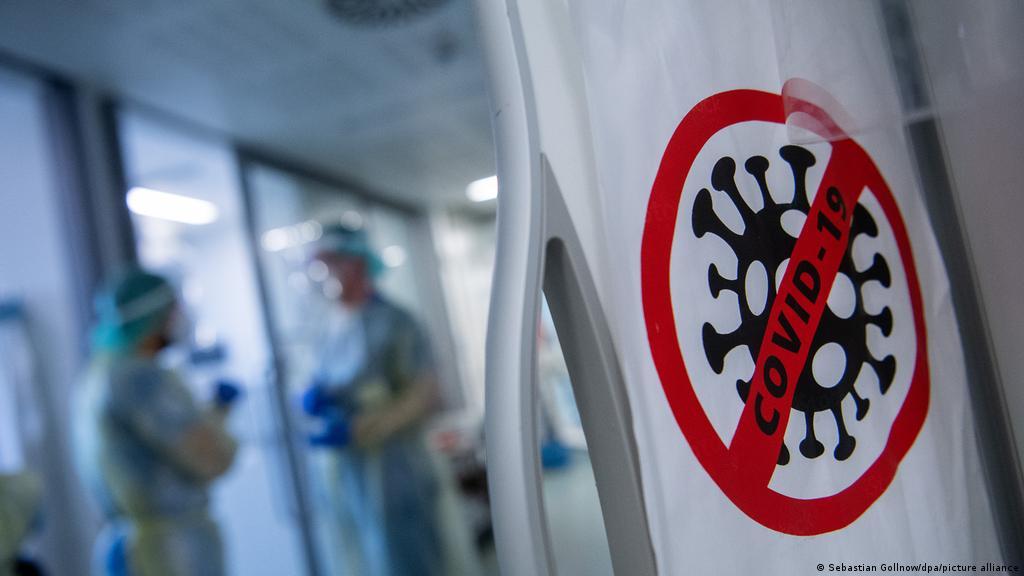 From the re-opening of bars and restaurants to the dropping of legal requirements for masks, many of Europe’s biggest economies are now relaxing Covid-19 rules and restrictions in a bid to salvage their economies, CNBC writes.

The new variant causes fewer hospitalizations than previous strains, and booster Covid vaccine shots continue to be rolled out. Many citizens in continental Europe have become increasingly frustrated and angry at restrictions, especially when seeing other countries like the U.K. faring relatively well after it opted against tighter restrictions amid the omicron wave.

On Thursday, England brought an end to the legal requirement for face coverings and Covid passes to access certain venues as the government relaxed its so-called “Plan B” measures that were enacted before Christmas.

In the Netherlands, which had some of the toughest rules in Europe with the country going into a partial lockdown before the holiday period, bars, restaurants and museums were allowed to reopen on Wednesday although the former must close at 10 p.m. Social-distancing rules remain, people are still advised to work from home and there is a limit to the number of guests people can receive at home. Announcing the relaxation of measures, Dutch Prime Minister Mark Rutte said in a televised address Tuesday “we really are taking a risk today, and we have to be clear about that.”

Denmark has also announced plans to scrap all Covid measures by Feb.1 with the Danish government issuing a statement Wednesday that it has “decided that Covid-19 should no longer be categorized as a socially critical disease after 31 January 2022” although there would still be some rules, like mask-wearing in elderly care home settings.

While Covid cases have peaked and are falling in the U.K., cases in France and Germany are still near records. On Wednesday, France reported just over 428,000 new Covid cases over the previous 24-hour period. Germany reported a new record of 164,000 new daily infections on the same day, but this was trounced Thursday, with 203,136 new infections reported by the public health body, the Robert Koch Institute.

Germany shows no signs of easing restrictions, as yet, but France’s Health Minister Olivier Veran said Tuesday (when more than 500,000 daily Covid infections were reported) that he believed France would hit the peak in a matter of days. The government has already signaled that it will ease work-from-home rules from early February and will then allow nightclubs to reopen several weeks later.

While infection levels remain high, government officials have been focusing in on data showing a decoupling of infection rates and hospitalizations when making the decision to cautiously re-open. While omicron has been more transmissible than previous variants like delta, it has caused less severe illness (although mass Covid vaccination coverage has helped) and booster shots significantly improve one’s immunity against omicron. Different rates of vaccination are affecting the speed with which governments are looking to re-open their economies, with booster programs more sluggish in some countries than in others.