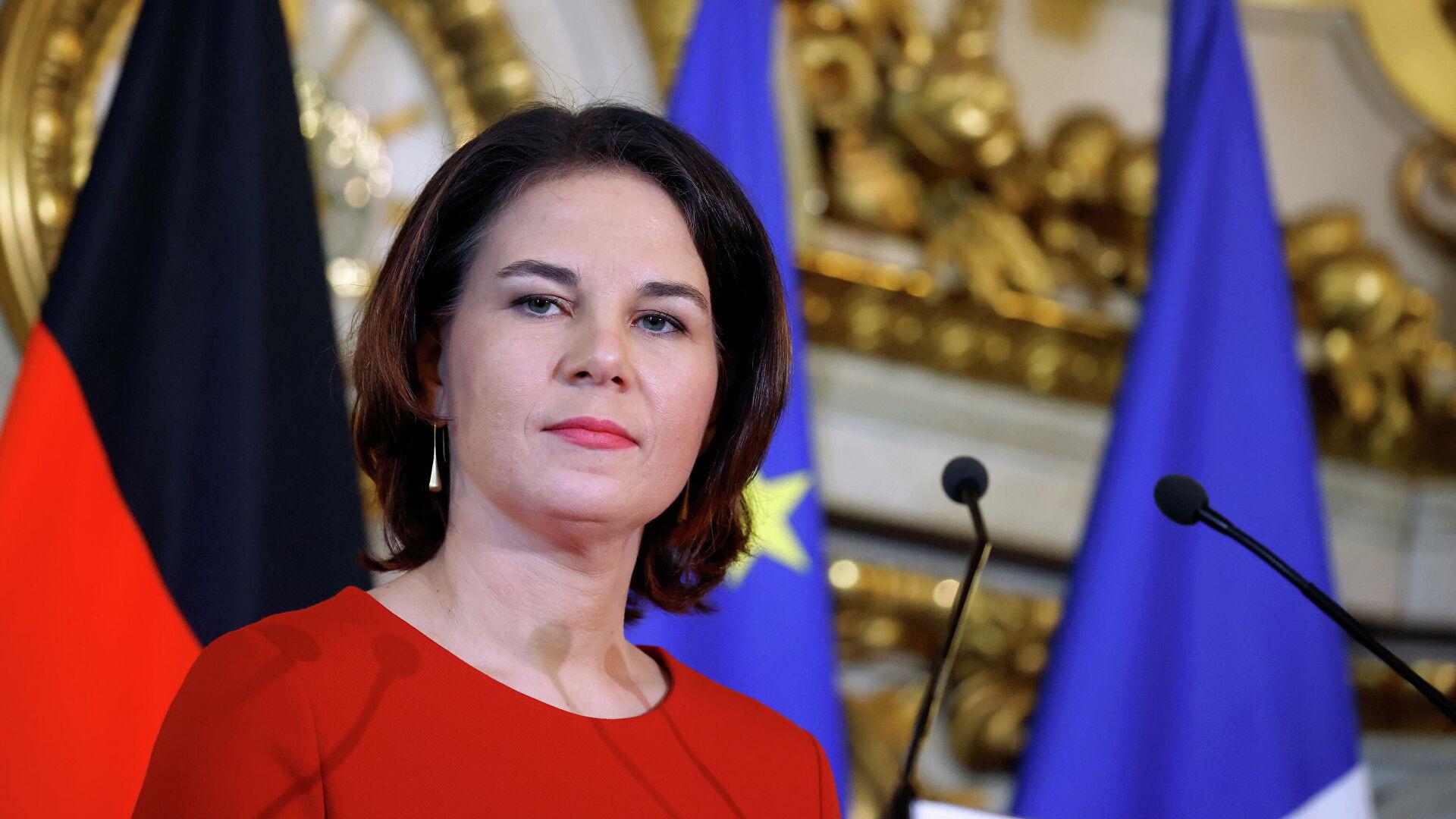 The issue of Ukraine’s admission to NATO is not on the agenda right now, German foreign minister Annalena Baerbock said.

"At present, no expansion of NATO to the East is expected. Therefore, I had a long discussion with Russian Foreign Minister Sergei Lavrov in Moscow about it," the minister said in an interview with Westdeutsche Allgemeine Zeitung newspaper.

She noted that, despite Ukraine's desire to join NATO, this issue is not on the agenda. According to her, all states, including Russia, know it. At the same time, she stressed that any country can choose which organisation it would like to join.

According to the German diplomat, the situation in the Donbass is the most important issue to talk about. She stressed that the people of Ukraine want to live in peace. "Many of them have been separated from their families for years due to the conflict in Donbass. That's the point, it's not about an admission to NATO," Baerbock said. She added that it is now much more important to build a dialogue on the implementation of the Minsk agreements.