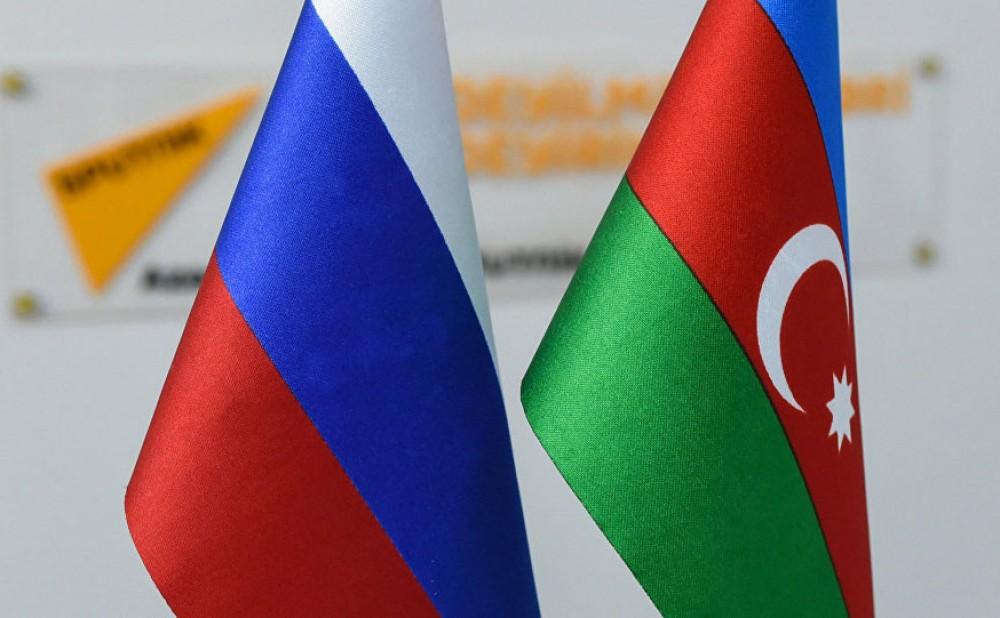 He described the formation of a trilateral working group with the participation of the Azerbaijani, Russian and Armenian deputy prime ministers as one of the pleasant moments in 2021 to restore communications. Bocharnikov added that the trilateral format is effective for holding negotiations at a professional level.

“The Azerbaijani president has repeatedly stood for this issue and we support him…The impetus was given by the leaders of Azerbaijan, Russia, and Armenia at a meeting in Russia’s Sochi city. The trilateral group will continue its work in the future,” the ambassador underlined.

He emphasized that Moscow agrees with Ilham Aliyev on the role of the trilateral working group in the regional normalization process.

"The trilateral working group is aimed at the early completion of joint infrastructure initiatives and the launch of transport and logistics projects in the South Caucasus," Bocharnikov said.

He emphasized that 14 Russian companies had applied to participate in the restoration process of Azerbaijan's liberated territories, with these companies primarily focused on agriculture, railway construction, power facility fields, and other works.

“Some $2.9 billion accounted for the trade and economic cooperation between Azerbaijan and Russia for 11 months of 2021…Taking into account December 2021, this figure may reach $3 billion,” he said.

"I cannot yet say how many of these applications will be accepted by the Azerbaijani side," Bocharnikov stated.