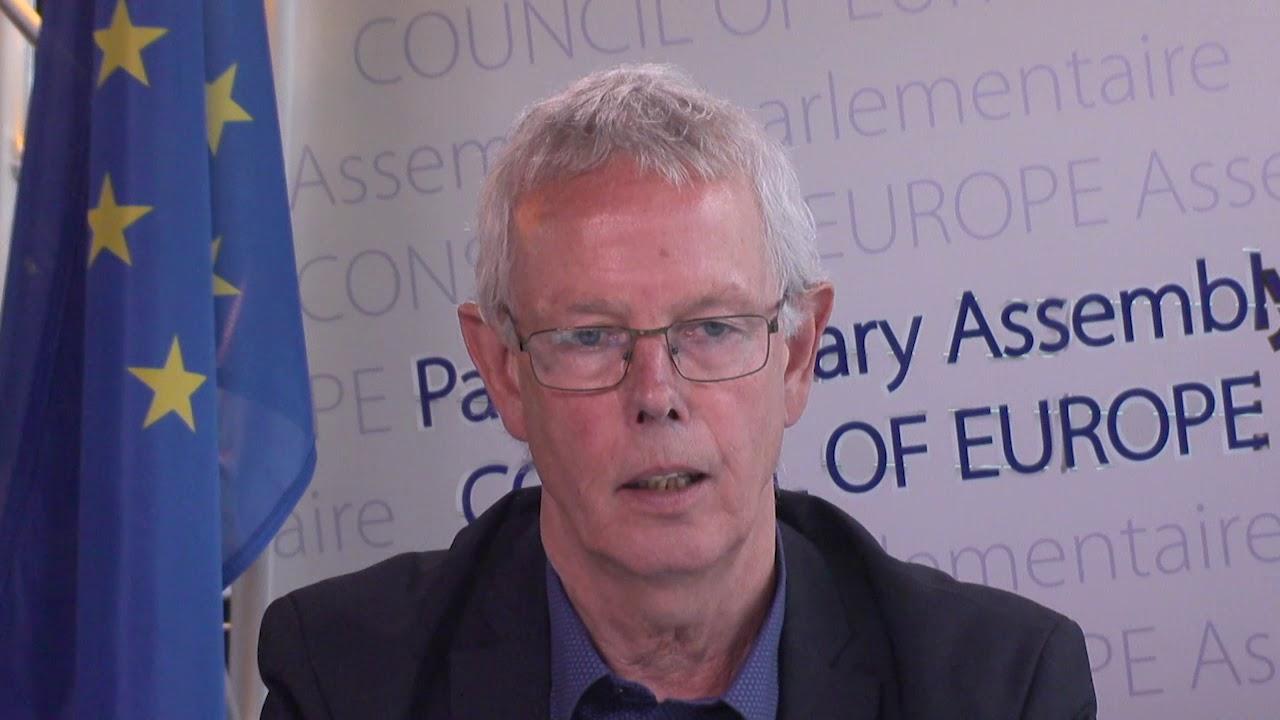 To his thinking, the Council of Europe's overall priority is to remain a basis of democratic security, a guarantor of human rights and the rule of law, as well as a platform for effective multilateralism in Europe; to maintain and reaffirm its own identity as an independent forum for comprehensive and inclusive political dialogue and cooperation.

Cox declared that human rights must remain at the heart of the Council of Europe's strategic framework;'in so doing, the implementation of the Human Rights Convention in all member states is a top priority for the organization. "A continuous and in-depth dialogue with all member-states and member-parliaments is absolutely necessary for this, because only in this case we will be able to maintain the authority of the European Court of Human Rights by all member-states and the Council of Europe as a whole," he said.

"Advocating the equality and eliminating the discrimination on any grounds is one of the priorities of our assembly, as we have decided. These include promoting the ratification and effective implementation of innovative standards and instruments of our Convention, as well as preventing and combating the violence against women and domestic violence. Our support for including the right to a safe, healthy and sustainable environment in the legal framework of its fundamental rights guaranteed by our Convention is also high on our agenda," Koch said.

Fighting the corruption, money laundering, terrorism and violent extremism that destabilize society, was also high on the priority list, as was fighting the social inequality, the chairman said. "Our convention-based Council of Europe system offers us many mechanisms and tools to put these priorities into practice."

"Tensions are growing while respect for the rule of law, human rights and democratic values is declining. Instead of achieving greater unity, there is a real and present danger of new dividing lines in Europe at the cost of the security of our citizens."