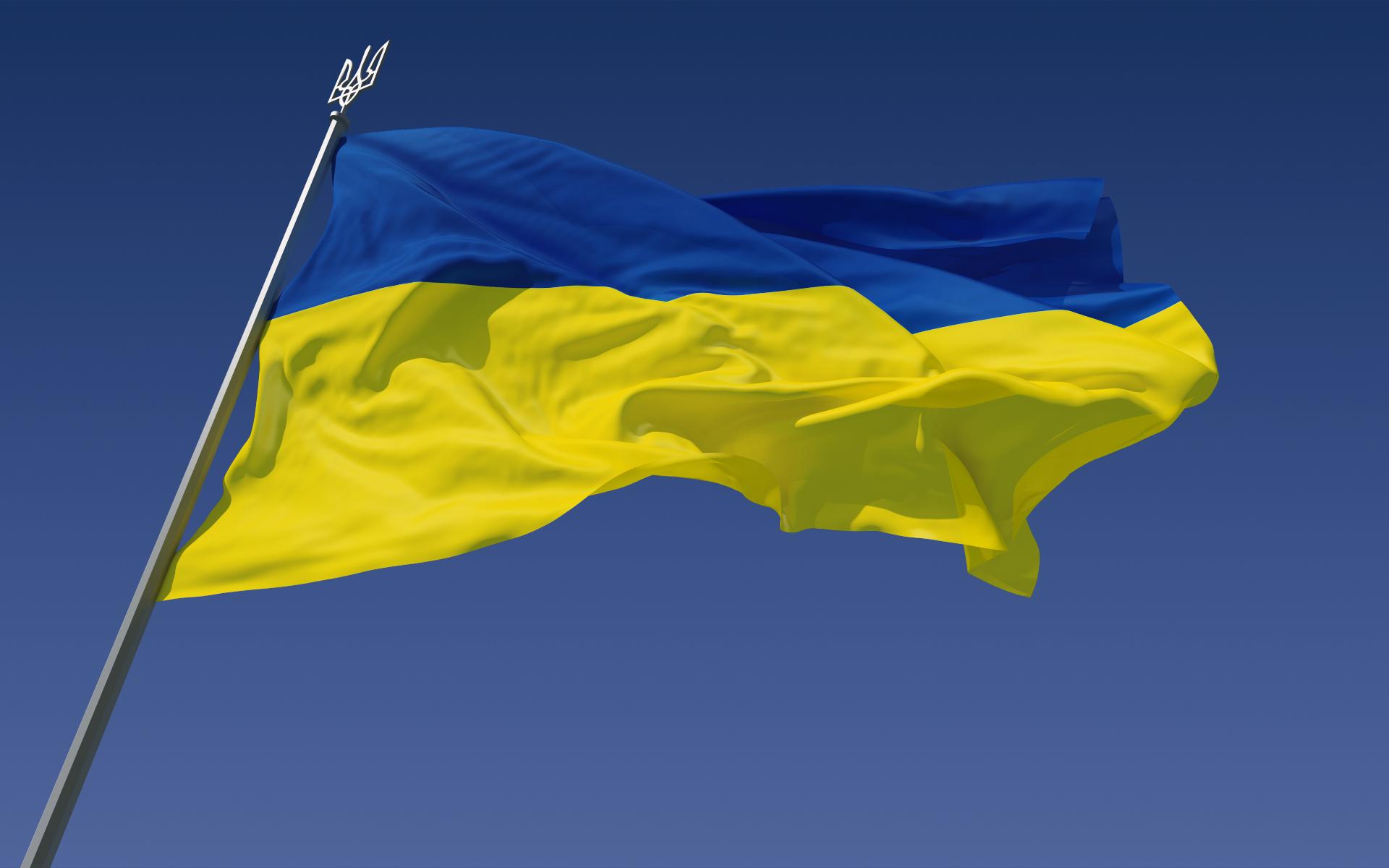 Ukrainian Defense Minister Alexey Reznikov said early on Tuesday he had received no information so far indicating the possibility of Russia’s invasion of his country in the near future.

"As of today, the armed forces of Russia created no strike groups, indicating they were ready to launch an offensive tomorrow," he told Ukraine’s ICTV television channel, adding that a scenario of a Russian attack in the near future was also unlikely.

When asked about the likelihood of Russia attacking Ukraine on February 20, the final day of the Olympic Games in Beijing, the minister said the probability was "low."

The West and Kiev have recently been spreading allegations about Russia’s potential ‘invasion’ of Ukraine. Kremlin Spokesman Dmitry Peskov castigated these claims as "empty and unfounded," serving as a ploy to escalate tensions, pointing out that Russia did not pose any threat whatsoever to anyone. However, Peskov did not rule out the possibility of provocations aimed at justifying such allegations and warned that attempts to use military force to resolve the crisis in southeastern Ukraine would have serious consequences.

At the same time, the Russian Foreign Ministry published the draft agreements between Moscow and Washington on security guarantees and measures for ensuring the security of Russia and NATO member states on December 17. The document was designed to address, among other things, NATO’s ongoing ‘military development’ of the Ukrainian territory. The sides conducted several rounds of negotiations, including a personal meeting between the top diplomats of Russia and the United States, Foreign Minister Sergey Lavrov and US Secretary of State Antony Blinken. During the meeting, Lavrov reaffirmed that Russia had no plans of attacking its neighbor.