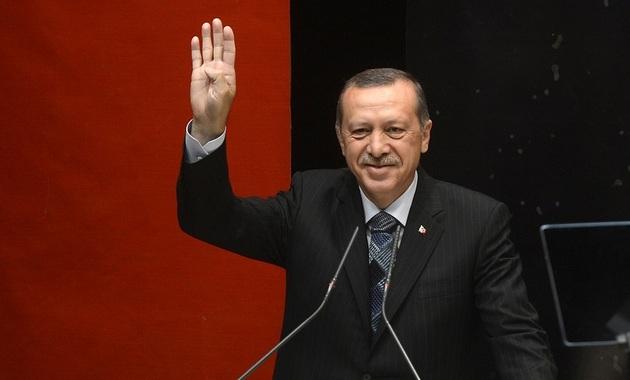 “If [Israeli gas] would be brought to Europe, it could only be done through Turkey,” Erdogan told journalists, according to a transcript released by the presidency on Tuesday. “Is there any hope for now? We can sit and talk about the conditions.”

In 2016, Turkey and Israel discussed a way to import Israeli gas as part of a reconciliation deal after years of tensions. But the negotiations collapsed due to Ankara’s anger over Israeli actions in Jerusalem and Gaza.

Instead, the Trump administration began promoting the EastMed pipeline project, which would carry Israeli gas to Europe through Cyprus rather than Turkey. But last week the new US government quietly abandoned the project by submitting a non-paper to Athens explaining its reasons.

The US non-paper, according to the Greek media, described the project as a “primary source of tension” and something “destabilising” the region by putting Turkey and regional countries at loggerheads.

When the EastMed pipeline project was launched in 2020, with Greece, Israel and Cyprus signing a deal to build a 1,900-km long natural gas pipeline, Turkey was angered that it would have passed through disputed maritime territories claimed by both Ankara and Athens.

Erdogan said he wasn’t particularly surprised that the US has withdrawn its support from the project as it would have been a very costly endeavour. Estimates ranged between $7bn to $8bn. He also added that Turkey and Israel have had positive engagements in recent months.

“We have now reached [a level]. We speak to Israeli president [Isaac] Herzog. Israeli prime minister Naftali Bennett also is [communicating] with us at different levels,” Erdogan said. “If we are policy making, this cannot be with fight or quarrel. We have to maintain the policy within the line of peace.”

Erdogan last month met with the members of the Alliance of Rabbis in Islamic States and made several gestures to Israel. At the meeting, he spoke out against antisemitism, and said that Turkey-Israel relations were “vital” for the security and stability of the region. “We are ready to improve our relations,” he added.