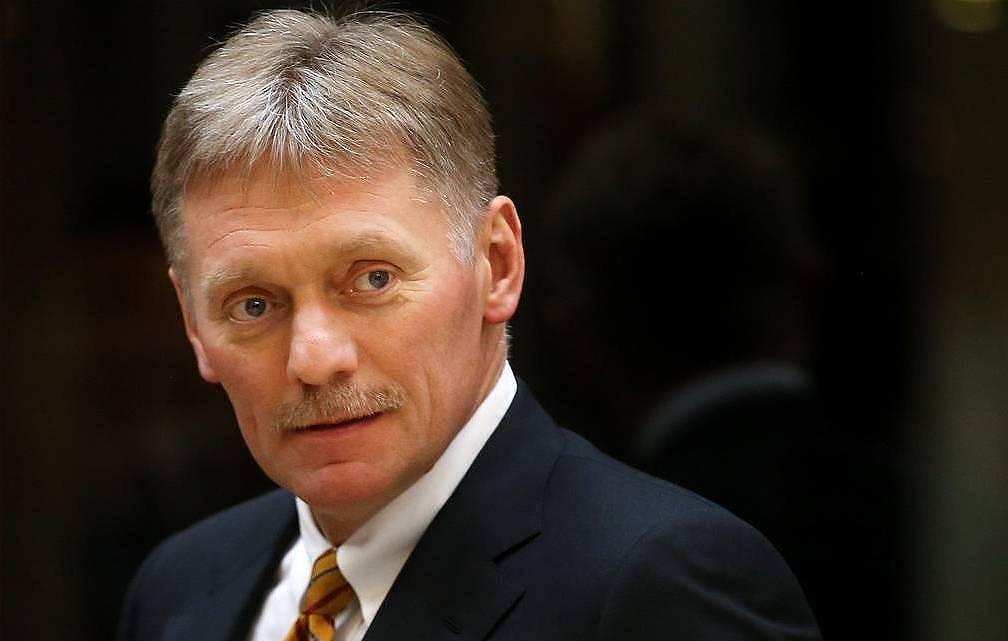 The new proposed US sanctions, including against the Russian leadership, may break off all relations between the two countries, Kremlin Spokesman Dmitry Peskov said on CNN on Sunday.

"Of course, it’s beyond our understanding," Peskov said in an interview, referring to some of the latest US proposals that call for sanctions against the Russian leadership.

"Potentially this kind of sanctions can lead to discontinuation of any relations between our two countries," which won’t benefit either Moscow or Washington, he said. "It would be a great mistake."

"To some extent we are trying to take advantage of them in terms of developing our domestic economy, our domestic production," he said. "We are quite big and quite self-sufficient to be fragile against these sanctions."

"Can you recall any example of a situation when sanctions helped you to solve a problem? Where sanctions were really effective in making a country to make certain steps?" he said. "It’s never happened."

On Wednesday, a group of Democrat legislators led by Senator Bob Menendez introduced a bill to the US Senate on restrictions against Russia if tensions around Ukraine escalate. Titled Defending Ukraine Sovereignty Act of 2022, it involves, among other things, sanctions against Russian President Vladimir Putin, the prime minister, heads of the Foreign Ministry, the Ministry of Defense, the chief of the General Staff of the Russian Armed Forces, and other members of the military leadership. In addition, restrictive measures may affect the Nord Stream 2 gas pipeline.

To come into effect, the bill should be approved by both houses of Congress and signed by the US President. Emily Horn, spokeswoman for the White House National Security Council, said earlier that the US administration supports the proposed legislation.