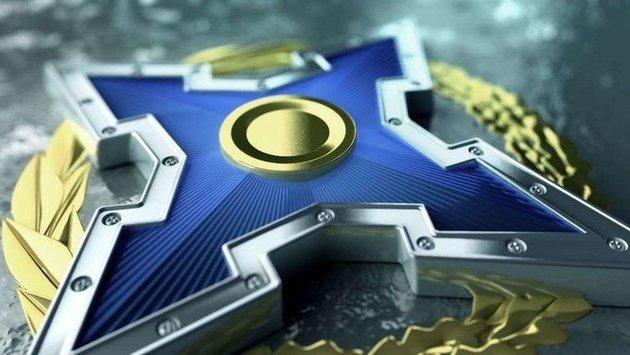 The leaders of the CSTO member-states held a moment of silence in honor of the memory of those who died in the disturbances in Kazakhstan.

The proposal to observe the moment of silence was made by Armenian Prime Minister Nikol Pashinyan, the current Chairman of the CSTO Collective Security Council, during the organization’s emergency session held online on January 10, which is convened to discuss the events in Kazakhstan.

Kazakh President Kassym-Jomart Tokayev thanked his Russian counterpart Vladimir Putin for the swift resolution of the issue of sending a peacekeeping contingent of the Collective Security Treaty Organization (CSTO) to the republic.

"I would like to express the special words of gratitude to President of the Russian Federation Vladimir Vladimirovich Putin for [his] understanding and the quick resolution of the issue of sending the CSTO peacekeeping contingent to Kazakhstan. With you, esteemed Vladimir Vladimirovich, we have been in constant touch since the first days of the terror attack on our country," the Kazakh president said during an urgent session of the CSTO Collective Security Council held in a video format.

He also thanked Armenian Prime Minister Nikol Pashinyan for the swift approval of the necessary documents.

Russian President Vladimir Putin said that Russia plans to continue paying priority attention to strengthening relations with all Collective Security Treaty Organization (CSTO) member states. "I would like to underscore that Russia intends to keep paying the highest priority attention to the strengthening of relations of a strategic partnership with all CSTO member states," he said.

The Russian leader also expressed his certainty that the leadership and the people of Kazakhstan will cope with the situation in the republic and will respond to the ongoing serious challenges with dignity.

All member states of the CSTO – Armenia, Russia, Belarus, Kazakhstan, Kyrgyzstan and Tajikistan are participating in the session.