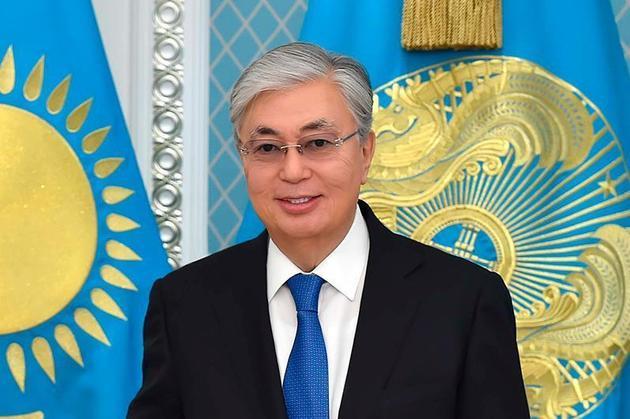 Administrative buildings and Almaty’s police department were attacked overnight. Dozens of attackers were eliminated, their identities are being established, the police department’s official spokesperson Saltanat Azirbek reported on Thursday.

"Last night, extremist forces attempted to storm the administrative buildings, the police department of the city of Almaty as well as district directorates and police departments. The dozens of attackers were eliminated, their identities are being established," she told the Khabar-24 TV channel.

The spokesperson specified that the antiterrorist operation is underway in the area where the administrative buildings are located. "In relation to this, we are urging residents and the city’s guests to refrain from leaving houses for the sake of their own safety," she added.

Overnight on Thursday, the Almaty commandant’s office reported that the law enforcement launched an antiterrorist special operation in the city.

Protest rallies against high fuel prices erupted on January 2 in Zhanaozen and Aktau in the Mangystau Region in southwestern Kazakhstan. Two days later, the protests engulfed Almaty in the country’s southeast and other cities where the protesters clashed with the police. Casualties were reported, the state of emergency was declared in the country.

"In view of the address of President of Kazakhstan Kassym-Jomart Tokayev and considering the threat to national security and sovereignty of the Republic of Kazakhstan, caused in particular by interference from the outside, the CSTO Collective Security Council in accordance with Article 4 of the Collective Security Treaty made the decision to send CSTO Collective Peacekeeping Forces to the Republic of Kazakhstan for a limited period with the aim of stabilization and normalization of the situation in this country," Pashinyan wrote in Facebook.