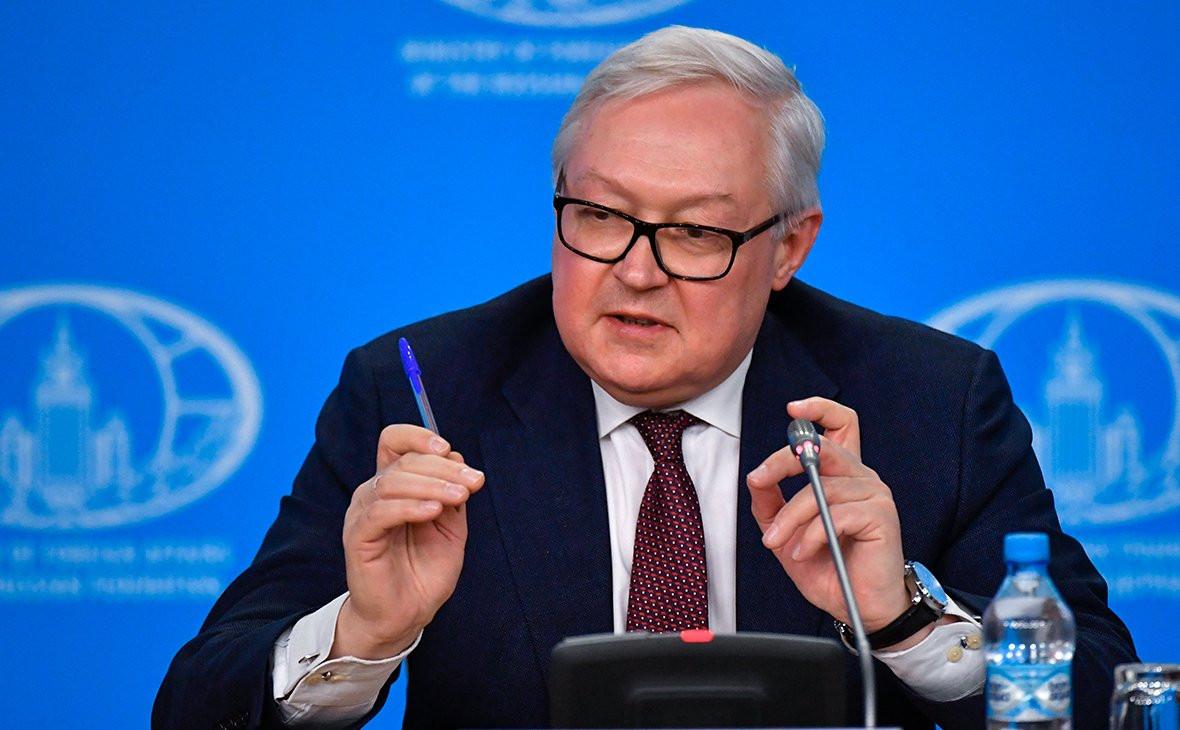 The possibility of Ukraine joining NATO is as important to Moscow as it is to Kiev, Russia’s Deputy Foreign Minister Sergey Ryabkov told International Affairs magazine in an interview.

"The possibility of Ukraine joining NATO is as important - and possibly more important - to us than it is to Ukraine itself," he said.

He warned that the two sides had approached a point where "some very different factors begin to play a role."

"The significance of these factors and their fundamental importance for our self-awareness, let alone geopolitical positioning are indisputable," TASS cited him as saying.

According to the senior diplomat, those who insist on teaching Russia a lesson underestimate what may happen in the future.