Will the Aliyev-Pashinyan meeting be a step forward? 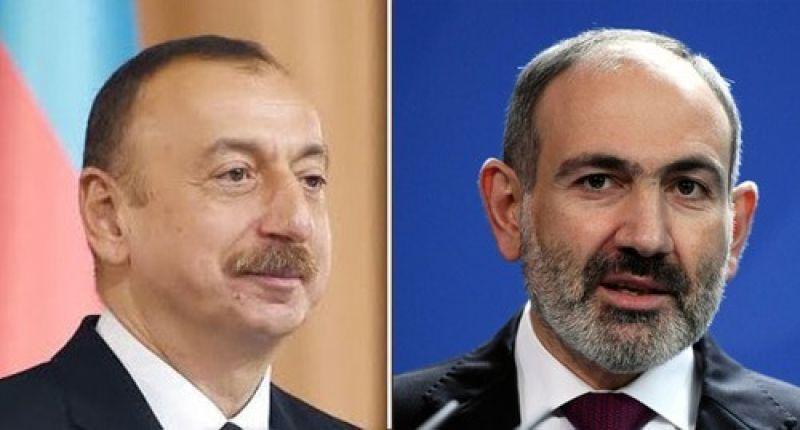 An informal summit of the Commonwealth of Independent States will be held on December 28. At this summit, a bilateral meeting is expected between Azerbaijani President Ilham Aliyev and Armenian Prime Minister Nikol Pashinyan.

Member of the Milli Majlis Committee on Defense, Security and Anti-Corruption Aydin Mirzazade told Turan that at the invitation of the Russian side, at the end of each year, an informal summit of CIS heads of state is held in Moscow, which is maximally used to discuss common issues facing the member states, and also for holding bilateral meetings. "Azerbaijani-Armenian relations are increasingly focused on the solution of new groups of issues. If a year ago it was about ending the war, now each meeting after meeting is already approaching the solution of a new problem."

The MP believes that there is only benefit from such meetings. “The more such meetings are held, both between the heads of the two states and between other officials of the countries, the faster the relations between the two neighboring states can normalize. We are not eternal enemies. The war has already ended, the Azerbaijani side has restored its integrity, and relations should be directed only towards good-neighborly relations. ”

He noted that constructive ideas are being heard from Armenia. “The Azerbaijani side sees this and understands that it is primarily for the benefit of Armenia. If Armenia wants to comprehensively resolve relations with Azerbaijan, we can agree to this. The demarcation of borders, the opening of the Zangezur corridor, a wider range of bilateral relations are all issues under discussion. At each meeting, you can take it one step further. In addition to the mediation of third states or international organizations, the heads and officials of the two states may already be in bilateral contact."

In the opinion of the committee member, each meeting is a result in itself. “Based on this, we can say that further progress depends on the readiness of the parties to this issue. Azerbaijan is always ready for full normalization of relations with Armenia ”.

Political commentator Azer Gasimli said he expects nothing from the meeting at the summit. “Because there will be meetings on issues related to the CIS. However, it should be noted that there are no serious issues concerning the CIS, they are simply formal in nature. They periodically meet, communicate, and all this is done under the Russian moderator. Russia does not want these communications to be lost."

The expert believes that the signing of a peace treaty should not be expected in the near future. "The main reason is that Armenia is not yet ready to consider Nagorno-Karabakh as an integral part of Azerbaijan."

According to him, Russia is also not interested in signing a peace agreement between the two countries. “Because it means that Armenia has solved its problem with Azerbaijan. If the problem is resolved, this means that the peacekeeping contingent is not needed there, Azerbaijan can already raise this issue. Although, at least, Ilham Aliyev will not raise this issue, they will be raised in the Azerbaijani public, and he will create some discomfort for the authorities, and in the future - for Russia as well. In addition, if a peace agreement is signed, Russia will be forced to support the separatist regime in Karabakh in any form to maintain its presence. At the current stage, Russia does not want to do this."