As Democracy Summit Wraps, U.S. and Allies Kick off "Year of Action" 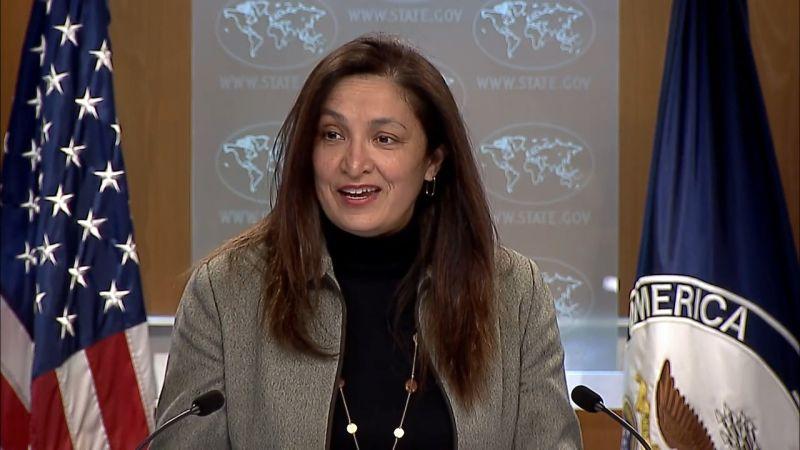 Elevating the issue of democracy worldwide, the U.S.-hosted virtual Summit for Democracy wrapped up on Friday. The Administration officials describe the event as "successful and invigorating", TURAN's Washington correspondent reports.

"As this gathering has demonstrated, the democratic world is everywhere," President Joe Biden claimed in his remarks at the summit's closing session, pledging to bolster democracy in the US and abroad.

Autocracies, he said, "can never extinguish the ember of liberty that burns in the hearts of people around the world, in every portion of the world," adding that defending democracy "demands a whole-of-society effort."

So what happens next?

As Uzra Zeya, the US under secretary of State, puts it, "next week starts the Year of Action - an opportunity to put this week’s words into action."

"2022 will be an intensive year of work to hold ourselves and our partners accountable... We will work in partnership with summit stakeholders from government, civil society, the private sector, and the philanthropic community to advance commitments made this week" she told reporters in a teleconference, adding immediately, "but that’s not all."

Washington will "welcome" governments and civil society that didn’t participate this year but "are committed to advancing the summit’s goals to also join us." she said.

"It will take all of us to strengthen our democracies and move in a positive direction across the summit’s goals by the time we gather in person one year from now for Summit for Democracy number two."

The Year of Action will feature focused dialogues among summit stakeholders to, for example, deepen and expand commitments announced at the 2021 summit, build and strengthen support for reform and plan collaboratively for the in-person leaders summit, the State Department official explained.

For some Washington analysts, while the U.S. made investments in local media and sanctioned human rights abusers, among other moves, it’s way too early to know if the other governments will follow the Biden administration’s lead and push for their own pro-democratic reforms.

State Department's Uzra Zeya however, remains optimistic: "Ultimately, the end result of the Year of Action should be action - action that we take at home and abroad to strengthen our own democracy and those around the world."

"This moment demands collaboration, creativity, and humility, but also confidence – confidence in our constant striving for a more perfect union here in the United States and our certainty that democracies can and will deliver for the world’s citizens regardless of the raw deal autocrats and authoritarians try to sell." she explained.