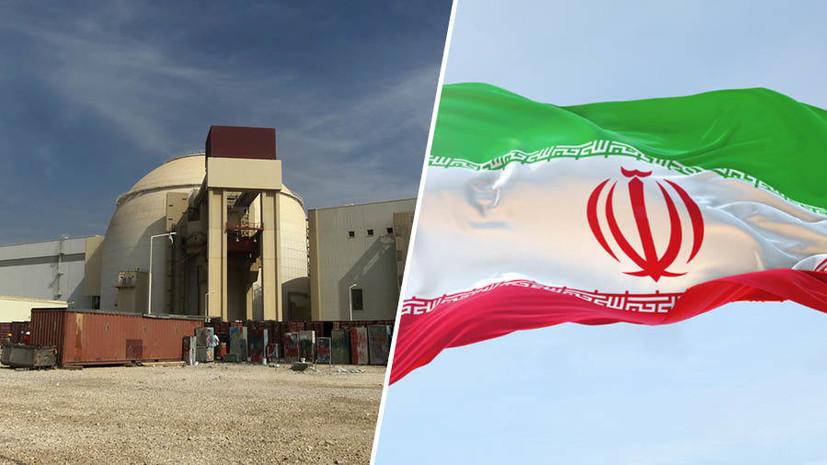 Participants in the Vienna meeting of the Joint Commission of the Joint Comprehensive Plan of Action (JCPOA) on Iran’s nuclear program, which involve Tehran and five international mediators (Russia, the United Kingdom, Germany, China and France) have reaffirmed their commitment to efforts to fully restore the nuclear deal and highlighted their determination to achieve results as soon as possible, the Russian Foreign Ministry said in a statement on Tuesday.

"All participants reaffirmed their commitment to further efforts to promptly ensure the full restoration of the nuclear deal, as well as the determination to continue intensive interaction to settle the issues that have remained unresolved since the previous round of talks. They also emphasized their willingness to arrive at a result as soon as possible," the statement reads.

The diplomatic service also said that the parties mostly believed that the talks had begun in a positive and constructive way, which was quite encouraging.

The seventh round of talks on restoring the JCPOA kicked off in Vienna on November 29 after a break caused by Iran’s elections in June. During the first six rounds of consultations, held between April and June 2021, the negotiators, including JCPOA members and the United States, managed to determine which of Washington’s sanctions against Tehran should be lifted and draw up a list of steps that Iran needs to take to restore compliance with its nuclear obligations.