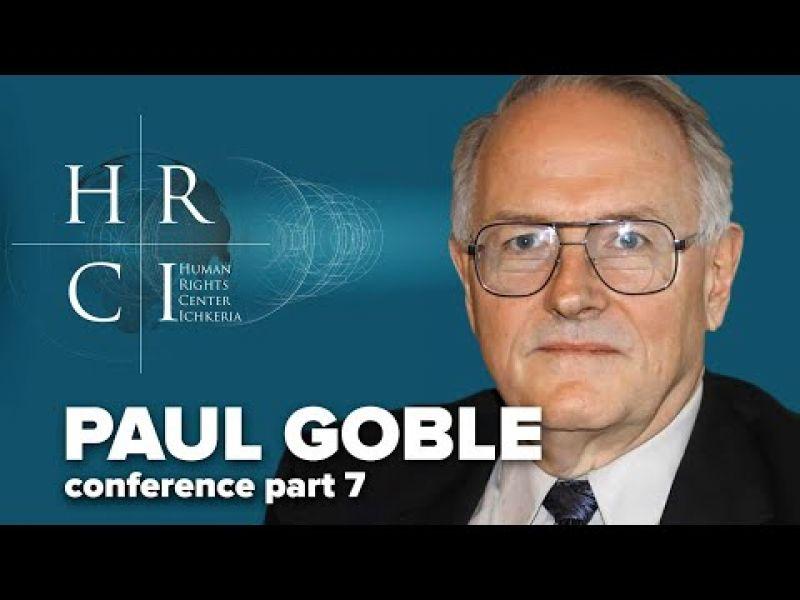 1)Your estimations of the meeting in Sochi and its results: Will the Sochi meeting remove tensions between Azerbaijan and Armenia?

The Sochi meeting did little to move things forward: there were declarations but no agreement on the underlying issues. Border delimitation is impossible while there is no decision on Lachin and the Armenian areas in NK.

2) Can this meeting initiate a real dialogue to launch the process of opening of the transport communications?

I don't see how it can. The whole session was intended to highlight Russia's positive role rather than to achieve much on the ground between the two parties.

3) Has Russia political will enough to bring the process of reconciliation between Azerbaijan and Armenia to the end?

No, Moscow will continue to hold meetings and issue declarations but its own interests are best served in its view by having the conflict continue. Coming down on one side or the other and imposing a settlement works against Moscow's influence in the region.

4)What may be West's contribution to the process of resolving the conflict?

The West, in this case, the US and France, has not been that active recently. However, the prospects of an Aliyev-Pashinyan meeting in Brussels at NATO HQ could change that.