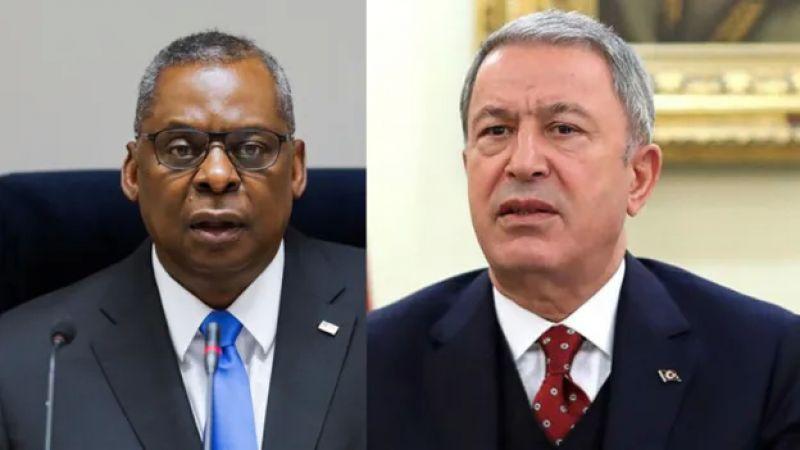 South Caucasus was among a variety of topics that the U.S.-Turkey High Level Defense Group discussed during their meeting in the Pentagon on November 16, TURAN's Washington correspondent reports.

"Building on recent conversations between U.S. President Biden and Turkish President Erdogan and between Secretary of Defense Austin and Minister of National Defense Akar, the delegations discussed a wide range of functional and regional issues." Department of Defense Spokesman Lieutenant Colonel Anton T. Semelroth said in a readout.

"This included transnational priorities, such as defeating terrorism, and regional security in Afghanistan, Africa, South Caucasus, Eastern Mediterranean and the Middle East," he noted.

Laura Cooper, performing the duties of the Assistant Secretary of Defense (PDO ASD) for International Security Affairs and the Department lead for discussions, also highlighted cooperation on the Black Sea.

The delegations agreed to a follow-up meeting in Ankara, according to DoD officials.