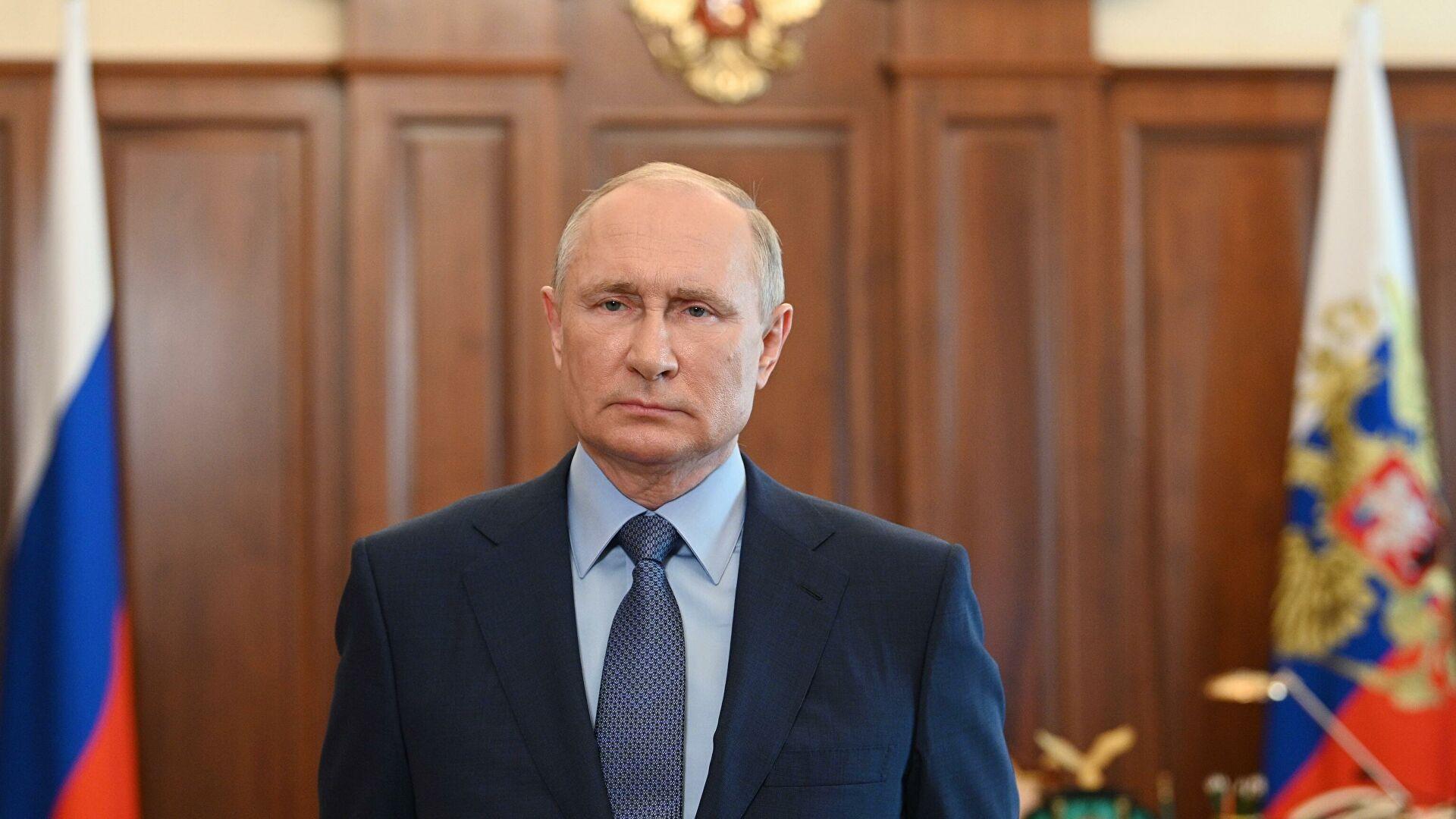 Russian President Vladimir Putin thinks that Moscow authorities find a balance between forced restrictions and the normal development in the conditions of the coronavirus pandemic, TASS reports.

"For the second year, unfortunately, we are celebrating this holiday (Moscow City Day) in the complex conditions of the epidemic. I think that many will agree with me, it is precisely Moscow that demonstrates an example of coordinated effective actions in counteracting this threat, finds a balance between forced restrictions necessary to protect the lives of thousands of people and the normal functioning of a multimillion city, its development," the head of state said at a ceremony dedicated to Moscow City Day at the Zaryadye concert hall.

"And this, undoubtedly, is a major contribution by the capital’s mayor Sergei Semyonovich Sobyanin," the president said. "This is your achievement," the president told the mayor to the applause. According to Putin, the mayor "is not afraid to assume responsibility when making, unfortunately, not always popular but necessary decisions." "And, of course, a credit should be given to the entire Moscow’s management team," the president added.

According to the head of state, "the Moscow business, industry, construction in many ways are not only the indicators of overcoming the consequences of the downturn caused by the epidemic but they also demonstrate, ensure, good development rates that have already surpassed the 2019 level."

"The capital’s doctors, nurses, ambulance teams - all medical workers, despite the increased workload, fatigue accumulated over these difficult months - we understand this very well, we realize that - nevertheless, all the medical personnel continues to work intensively, selflessly," Putin said. He noted that effective treatment methods are being developed, doctors cooperate with their colleagues in the regions, Moscow scientists developed reliable Sputnik V, Sputnik Light and CoviVac vaccines.

The president thanked separately all Moscow residents for their "patience and resilience" as well as volunteers for their effort.